River Cats shut down by former teammate in Vegas 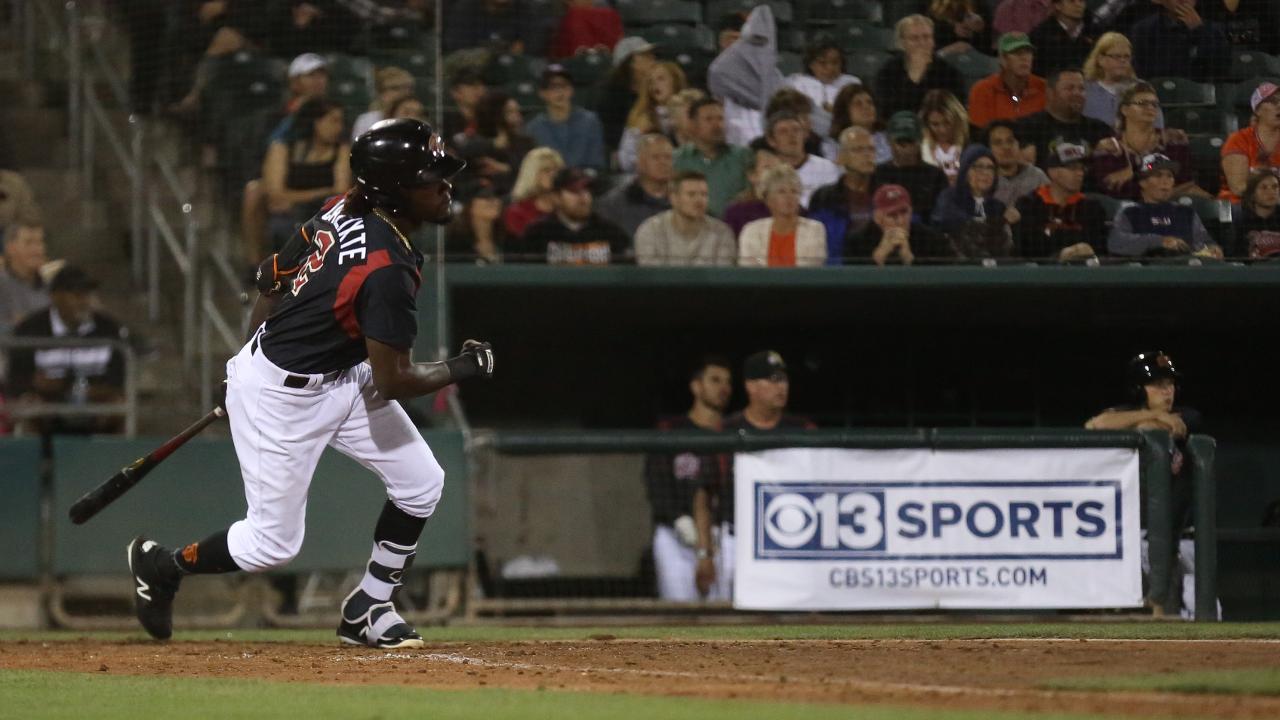 Gage struck out 10 River Cats hitters and didn't give up a run until the seventh inning when Ronnie Freeman's RBI single ended the shutout attempt. Freeman finished the night 2-for-4 with the club's only extra-base hit -- his seventh double of the year.

Right fielder Orlando Calixte stroked two singles to record his 25th multi-hit game of the year, putting him in second place behind only Ryder Jones, who has 27.

• The four home runs allowed by the River Cats pitching staff were the most since May 20 at Salt Lake where starter Jose Flores surrendered four on his own.

• Friday night's outing for Gage against his former teammates was his second in the last five days as he also faced the River Cats last Sunday, with Sacramento having the upper hand at home that time with five runs on eight hits and three walks.

• Infielder Kelby Tomlinson, who has been sure-handed in the infield all season, made two errors on Friday night which accounts for half of his season total (48 games).