River Cats take on Aviators in opening round of PCL playoffs 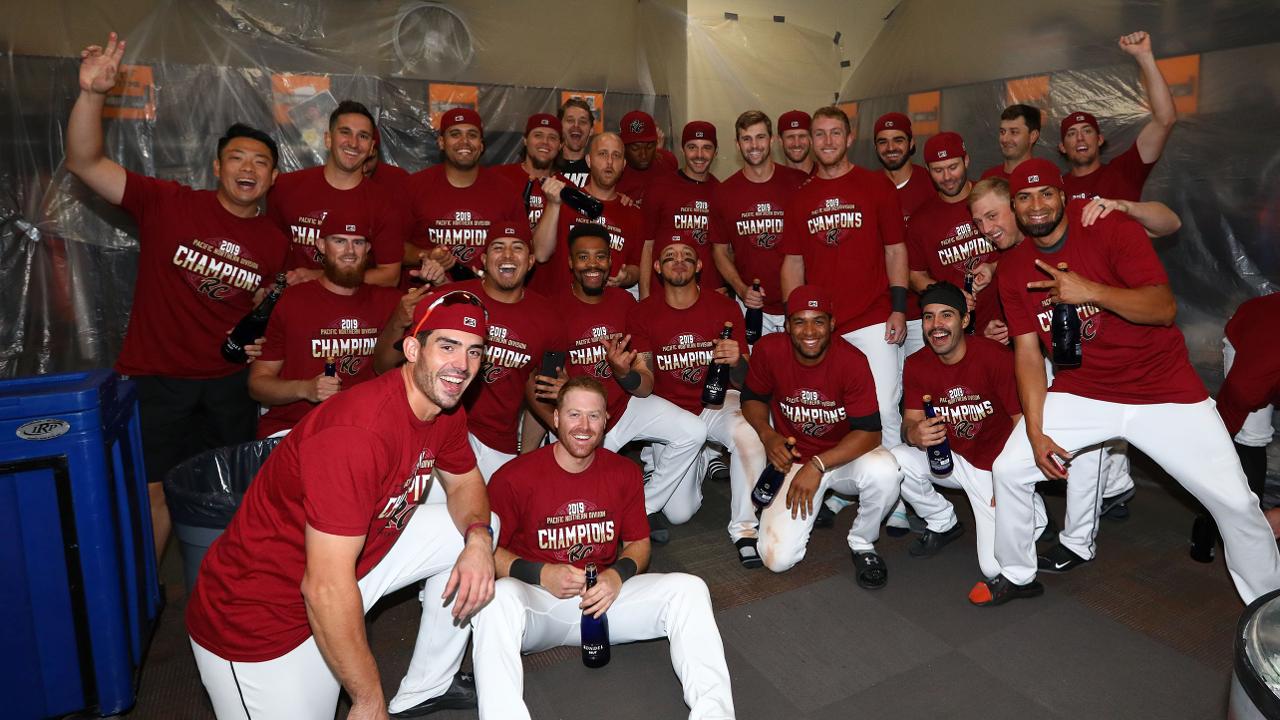 WEST SACRAMENTO, Calif. - The Sacramento River Cats wrapped up their 2019 regular season with a series victory over the El Paso Chihuahuas on Monday, finishing with a 73-67 record and capturing their first title in the Pacific Coast League's Pacific Northern division since 2012. Sacramento will take on the Las Vegas Aviator's (Oakland Athletics) in a best-of-five, opening round series beginning Wednesday, September 4 at Raley Field in West Sacramento.

The PCL's opening round playoff series is a matchup of Bay Area rival organizations - the River Cats have been affiliated with the San Francisco Giants since the 2015 season, while the Aviators are in their first season of affiliation with the Oakland Athletics. The River Cats spent their first 15 years as the top minor league club of the Athletics before a transition following the 2014 season. Before this season, the San Francisco Giants' Triple-A club had not won a division title in the PCL since 1998 (Fresno Grizzlies), while the Oakland Athletics' last Triple-A division crown came in 2016 (Nashville Sounds). The River Cats last visited Las Vegas from June 20-23, and won three out of four games against the Aviators.

Fans will have the opportunity to take in some playoff baseball at Raley Field when the playoffs get under way with games one and two on Wednesday, September 4 and Thursday, September 5 in West Sacramento. Both games have a scheduled first pitch of 6:35 p.m., and will feature a bonus round of fan-favorite promotions Wet Nose Wednesday and Thirsty Thursday presented by Lagunitas. The series will shift to Las Vegas for game three on Friday, September 6. Games four and five this weekend (if necessary) will also be hosted by the Aviators.

Tickets are still available for all four potential home playoff games and can be purchased online at rivercats.com, over the phone by calling (916) 371-HITS (4487), emailing tickets@rivercats.com, or by visiting the Tri Counties Bank Ticket Office at Raley Field.

The Sacramento River Cats are the Triple-A affiliate of the three-time World Champion San Francisco Giants. The team plays at Raley Field in West Sacramento, consistently voted one of the top ballparks in America. Season Tickets, Mini-Plans, and Flex Plans can be purchased for the River Cats' 20th season by calling the River Cats Ticket Hotline at (916) 371-HITS (4487). The only place to guarantee official River Cats tickets is at www.rivercats.com. For information on other events at Raley Field, visit www.raleyfield.com.