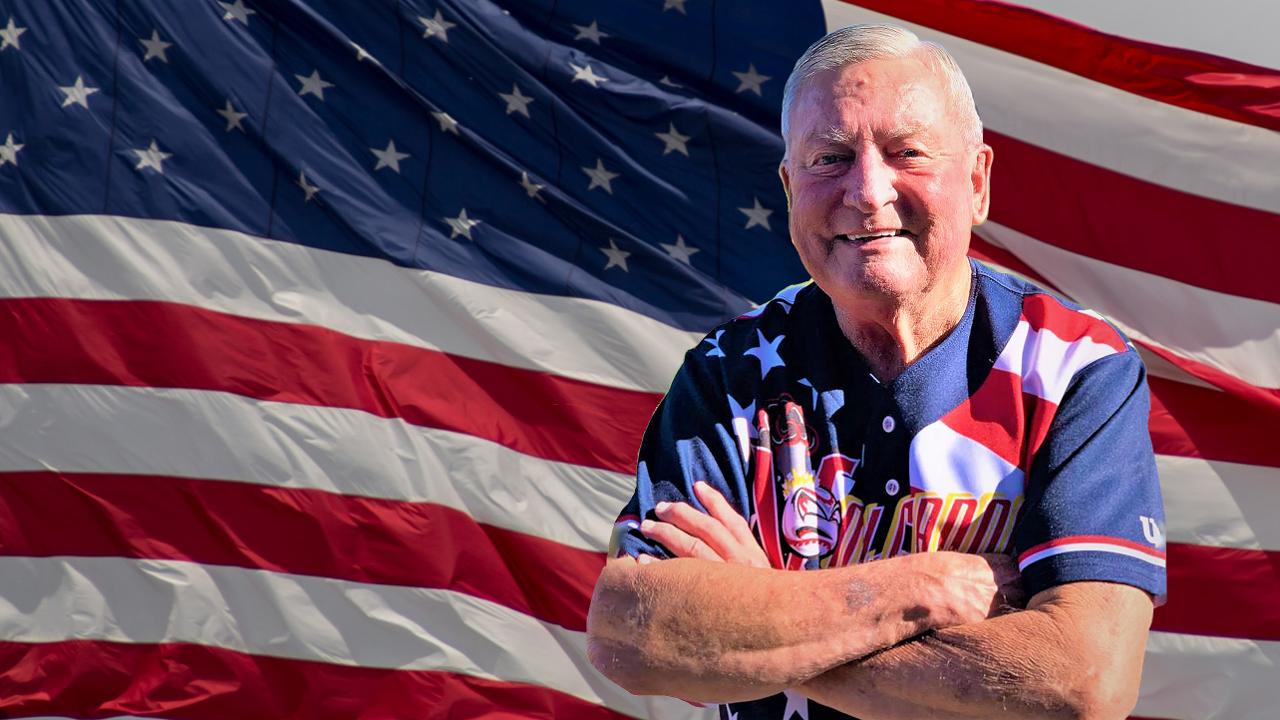 The Charles K. Murphy Patriot Award is presented to a team or individual in Minor League Baseball for outstanding support of the United States Armed Forces and veterans, both at the ballpark and in the community. The award was created in 2016 in honor of the longtime Florida State League president and U.S. Army veteran who passed away Feb. 21, 2015, at the age of 83. A retired Lieutenant Colonel after 21 years in the U.S. Army, Murphy broke into professional baseball in 1975 and led the Florida State League from 1990 until his passing. He received the Warren Giles Award for outstanding service as a league president in both 2011 and 1991 and the Friends of Baseball Chapel Award in 1994.

"It is a tremendous honor to accept this very prestigious award on behalf of those who truly deserve it - the 2,000-plus outstanding and very brave men and women of the Armed Forces who have attended our annual Patriotic Tributes to be thanked, honored and saluted for their service to our nation," said Howard.

For winning the award, Minor League Baseball Charities will split a $5,000 donation between the Oregon Paralyzed Veterans of America and Serving Our Veterans at Home, two organizations that have been participants in Salem-Keizer's Patriotic Tributes.

Perennially committed to honoring and serving veterans, active military and their families, the Volcanoes once again hosted their 12th annual Patriotic Tribute on July 4. Led by Howard (U.S. Air Force, 1961-66), the theme of this year's event was "A Time to Recognize and Honor the Youth of Our Military Families." To celebrate, Howard directed a formal, 90-minute on-field ceremony to honor those youth. During the pregame ceremony, 54 children of military families lined up on the third-base line and were each introduced by name. Each of the children had at least one parent preparing to be deployed in September 2019. Following introductions, Oregon Air National Guard Lt. Col. James McDonald serenaded the children with "You Are the Hero," before children of the military sang "America the Beautiful," led the crowd in the "Pledge of Allegiance," threw out the first pitch and ran the team's Child Ceremonial Base Run prior to the game.

Each year, during the Volcanoes' Patriotic Tribute, Howard coordinates a Fallen Warriors ceremony. In keeping with the event's theme, this year's ceremony honored U.S. Marine Corps Sgt. Ian Tawney, whose daughter was born three months after he was killed in action in Afghanistan in 2010. The ceremony included a 21-gun salute by the American Legion Veterans Rifle Team; a rendition of "Amazing Grace," played by the Willamette Valley Pipes and Drums team; and the Patriot Guard Riders standing guard over a "fallen warrior table." Retired U.S. Marine Corps Sgt. Jason Mosser concluded the ceremony with a rendition of "Mansions of the Lord."

For his efforts in coordinating both the Patriotic Tribute and the Fallen Warrior ceremony, Howard himself was awarded the 2019 National Award for Distinguished Service by the Association of the United States Army. The honor is the association's highest civilian award and shows appreciation for Howard's efforts in thanking, honoring and saluting veterans and active military for several years. He was also honored by the Volcanoes during the Patriotic Tribute through the unveiling of a Fallen Warrior statue at Volcanoes Stadium on the main concourse behind home plate, which is dedicated to fallen soldiers in Howard's honor.

"Jerry Howard's efforts to acknowledge, thank and honor our servicemen and women, as well as their families, are exemplary of the type of passion deserving of the Charles K. Murphy Patriot Award," said Minor League Baseball President & CEO Pat O'Conner. "He is very deserving of this award, and as a veteran himself, it is my honor to, on behalf of Minor League Baseball, present him with this award."

"Honor, service and community are the foundation of all that the Salem-Keizer Volcanoes stand for," said Volcanoes owner Jerry Walker. "I am proud of what Jerry Howard has selflessly achieved with this program, and equally proud of all our active servicemen, servicewomen and all veterans who give so much in the defense of freedom and liberty. This award recognizes, at its purest form, the power of public service."

"It is a tremendous honor to accept this very prestigious award on behalf of those who truly deserve it - the 2,000-plus outstanding and very brave men and women of the Armed Forces who have attended our annual Patriotic Tributes to be thanked, honored and saluted for their service to our nation," said Howard. This story was not subject to the approval of the National Association of Professional Baseball Leagues or its clubs.