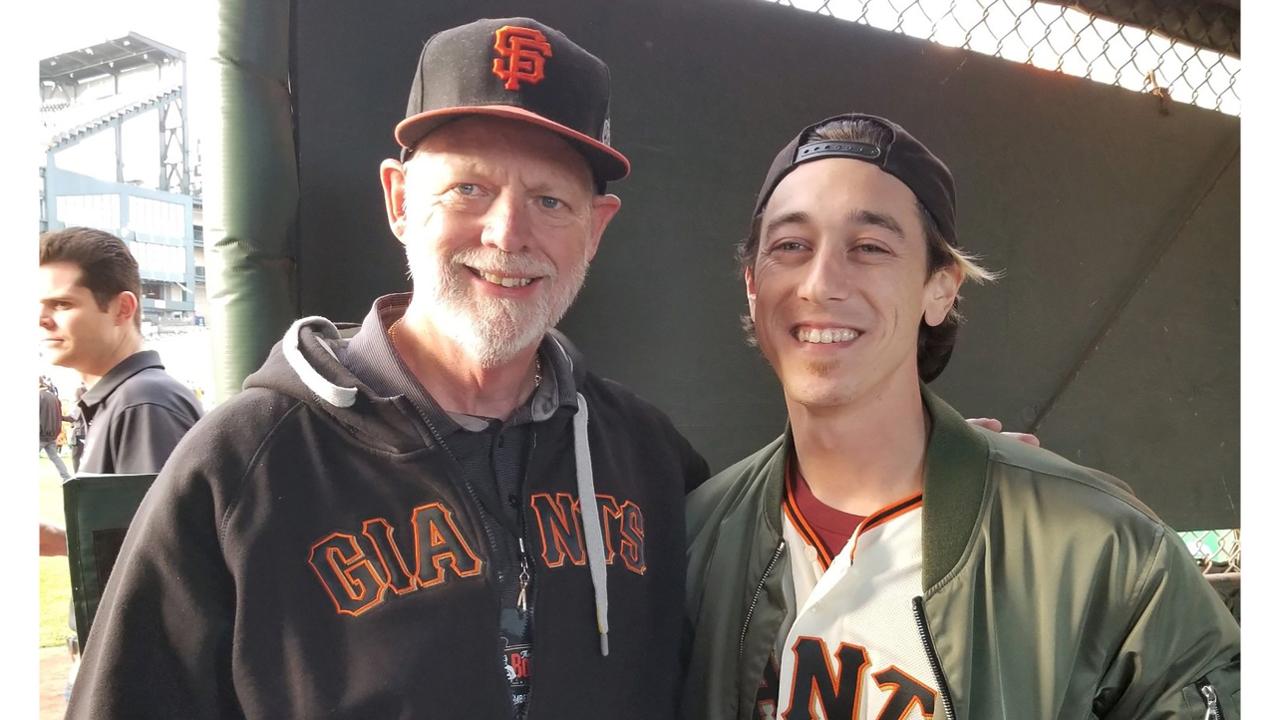 SAN FRANCISCO, CA -- For all the theater, the history and legends that come from professional baseball, the game remarkably proves very hard to find true closure. When Jerry Walker, Salem-Keizer Volcanoes Co-Owner, and Rick Nelson, Volcanoes Operations President-Emeritus, joined their fellow leadership of San Francisco Giants and Affiliate ownership to wish future Hall of Fame skipper Bruce Bochy farewell on Game 162 of the 2019 season, it became the Hollywood ending for the decade.

The San Francisco Giants have already clinched winning the most World Series championships in the 2010s. Every championship team and the 2016 NL Wild Card winner had multiple Salem-Keizer Volcanoes on the field to close the deal. Six Volcanoes alumni also most recently helped Sacramento win the 2019 Triple-A National Championship. And through it all, with all the class and dignity that only the most successful of organizations this decade could deliver, the day culminated thanking Bruce Bochy for anchoring the 2010s Championship narrative.

JL: First, the obvious question -- what was the vibe like at Oracle Park wishing Bruce Bochy the best for the next chapter in his life?

JW: It was all about Boch -- The game versus the Dodgers didn't matter. Every moment was Bochy's. The only theater that had any importance during the game was Bumgarner's at-bat against Clayton Kershaw. The crowd reacted as if it was the seventh game of the World Series; of course, that was orchestrated by none other than the future Hall of Famer, Bruce Bochy.

JL: You had a chance to catch up with many Volcanoes alumni. One of the most poignant moments was you catching up with Tim Lincecum. What was that moment like?

JW: Tim Lincecum was awesome and remains to this day over-the-top friendly. Tim said how he loved his time with the Salem-Keizer Volcanoes and seemed to cherish thinking back to his days with the Volcanoes. I invited him back to Volcanoes Stadium, an invitation he readily accepted subject to his availability. The fire is still with Tim -- he still has the dream to return to the playing field. This could be the ultimate legend appearance in 2020. We're all pulling for Tim Lincecum.

JW: We've had a plethora of great players in Salem-Keizer -- so many that if I started naming names, I'd miss many. If Volcanoes Nations stops to think about scale, we have had 111 players, thus far, who have started their careers right here in Salem-Keizer that went on to the big leagues. What was great was seeing many of those Volcanoes alumni at the official Bochy reception. All of our alumni were upbeat, very friendly and seemed to enjoy reflecting back to their Volcanoes' days with great memories. That was very gratifying. The World Series Championships have formed a bond between all involved - a special bond that only a World Series ring can deliver. That is the true magic of baseball.

JW: For myself, Lisa and Mickey - baseball is the very fabric of family, faith and community. The game has been part of our lives for as long as I remember. We truly do everything we do for the love of the game: And I know it sounds like a cliche, but it's so true: We love baseball. Our goals for the 2020 season is to build on the excitement generated in 2019, and to continue to create great memories for our players and especially our loyal fans. We work every day of the year for the next championship celebration. Go Volcanoes!

Baseball is the very fabric of family, faith, and community. The game has been part of our lives for as long as I remember. We truly do everything we do for the love of the game This story was not subject to the approval of the National Association of Professional Baseball Leagues or its clubs.