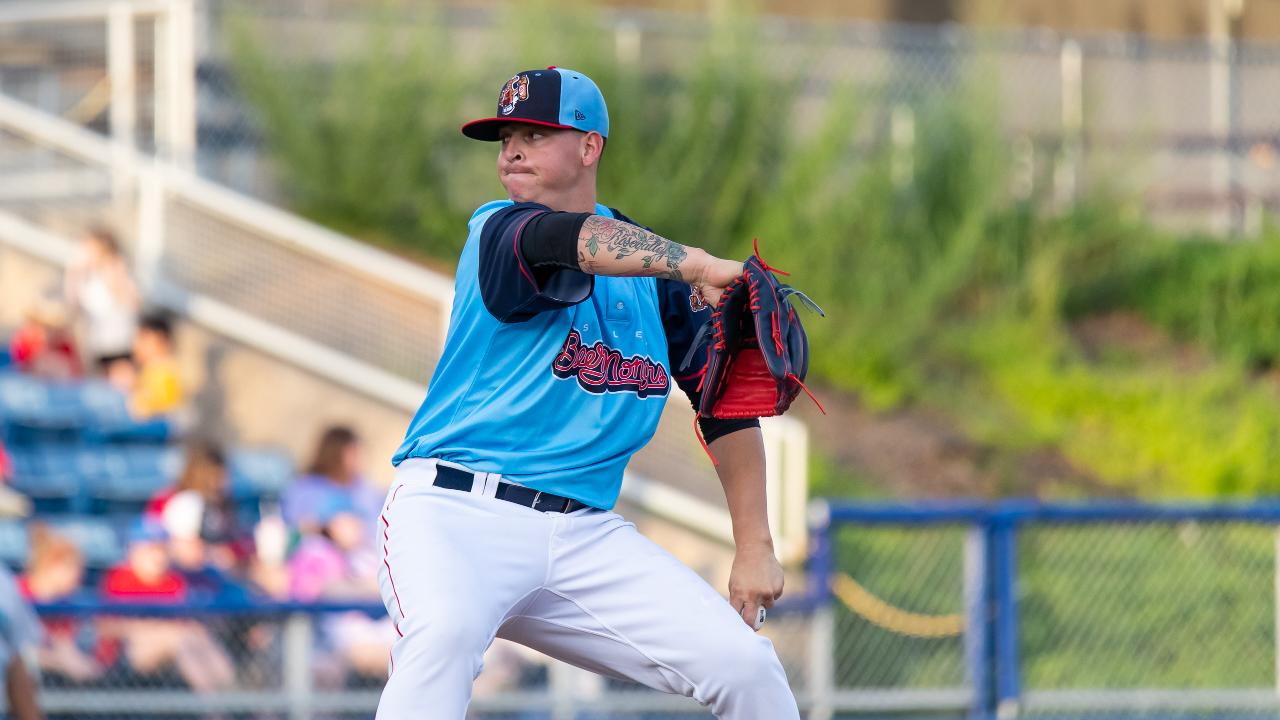 How it Happened
* Jhonathan Diaz dueled for six straight shutout innings against Austin Cox. The lefty permitted just two hits and struck out eight.
* Ryan Fitzgerald was hit by a pitch in the eighth inning and pushed to third on a single from Victor Acosta. The shortstop scrambled home on a wild pitch for Salem to break the silence and take a 1-0 lead.
* Wilmington struck with a vengeance in the bottom of the frame as four Blue Rocks scored across five hits to move ahead 4-1.
* Tyler Esplin doubled with one out in the ninth and moved to third after a single by Tanner Nishioka. Jerry Downs hit a pinch-hit groundout to cut the lead 4-2. Grant Williams and Garrett Benge drilled back-to-back doubles with two outs to draw even once more, 4-4.
* Former Salem Red Sox Tyler Hill drilled a single in the tenth inning to score the placed runner and take a 5-4 win.

Noteworthy
* Diaz has not permitted a run in his last three starts.
* The win forces a decisive Game Five between Salem and Wilmington. The teams are 12-12 in the season's entirety.
* The loss is the first time Salem has been dealt back-to-back in walk-off fashion.