History and memories in the making 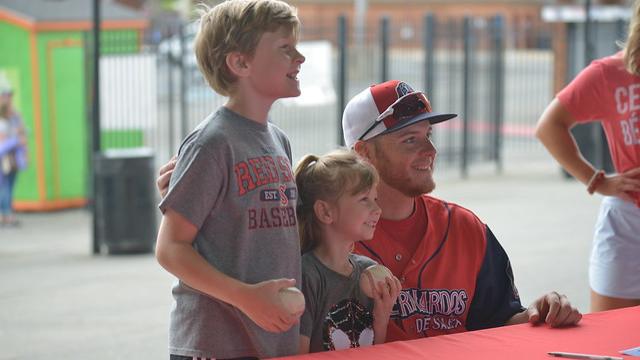