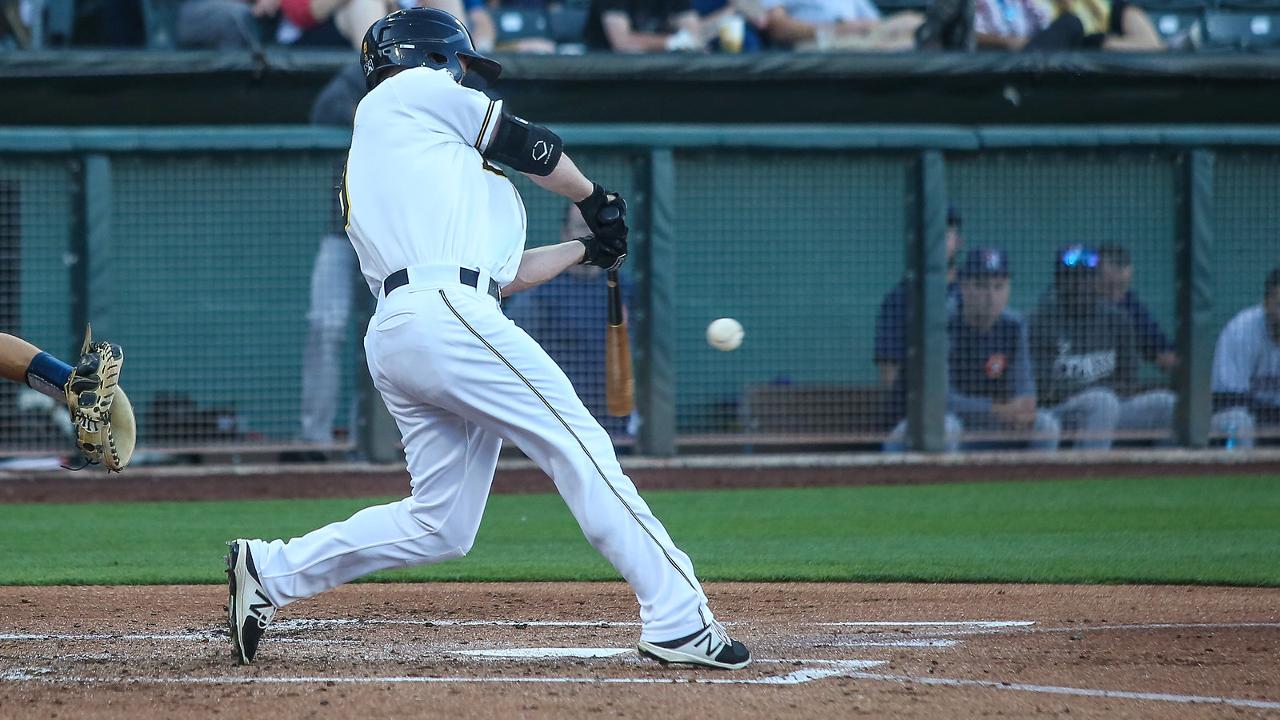 After pitching a scoreless first inning, Salt Lake starter Parker Bridwell (4-4) got into a jam in the second frame and gave up a grand slam to El Paso's Matthew Batten. The Bees got on the board in the bottom of the second with a solo home run from Brennon Lund to cut the deficit to 4-1. Batten came around again for the Chihuahuas in the third inning as he knocked in two more runs to give El Paso a 6-1 advantage. In the bottom of the inning, Jose Rojas belted a solo shot over the batter's eye to cut the Chihuahuas lead to four. Salt Lake's offense continued to chip away and plated two in the fifth from a RBI-single and a sacrifice fly to make it 6-4. The Bees bullpen held the Chihuahuas scoreless since the fourth frame, but El Paso scored two insurance runs with two outs in the ninth to extend the lead to 8-4. The insurance runs proved valuable as the Bees rallied in the ninth as Wilfredo Tovar and Nick Franklin brought in runs with RBI singles, but with the winning run at the plate the Bees were unable to come up with another hit.

Lund highlighted the Bees bats after going 2-for-4 with two RBI and a solo home run. The former BYU standout has eight homers this season and is on a six-game hitting streak. Rojas hit his 17th home run of the year and has registered three homers in his last five games played. Tovar finished 3-for-5 and now has seven hits in his last two games. Batten drove in seven runs for El Paso, a new season-high for a Salt Lake opponent.

The Bees and Chihuahuas finish up the first half of the season with a 1:05 Sunday matinee game at Smith's Ballpark before heading into the All-Star Break.