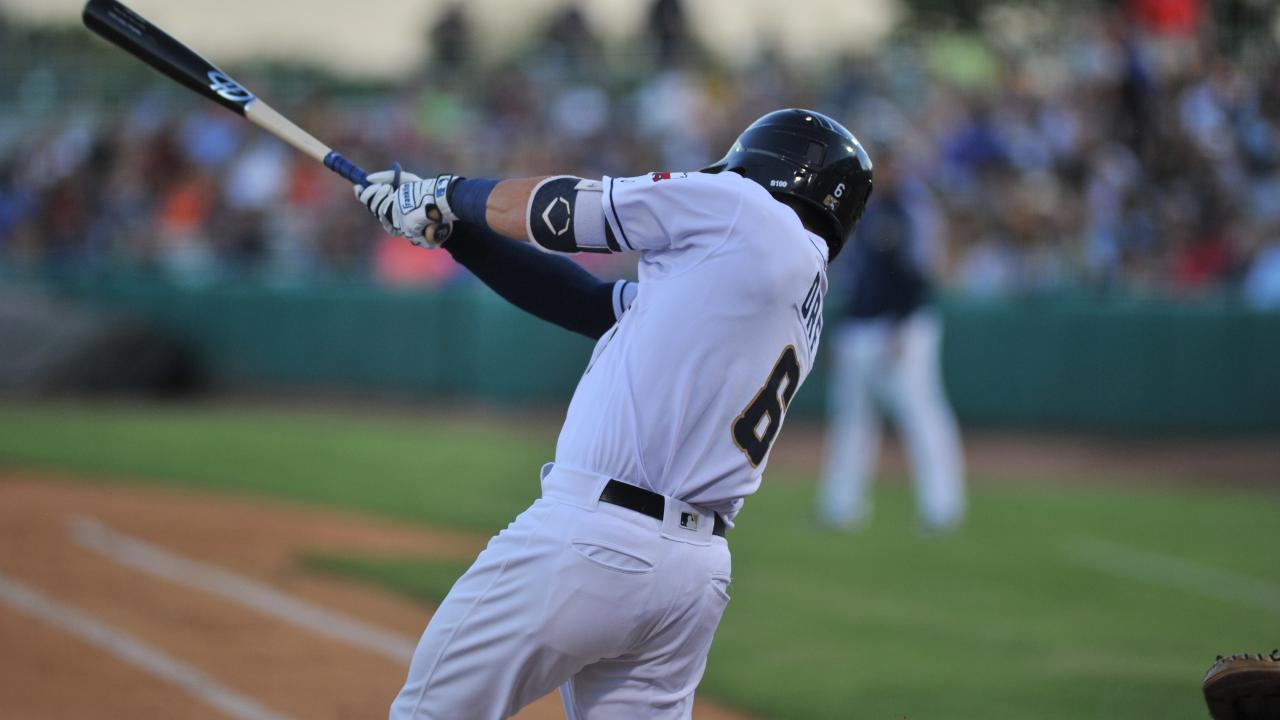 NASHVILLE--The Missions clubbed three homeruns to help propel them to a 9-5 win over the Nashville Sounds on Saturday night at First Tennessee Park.

The win allowed the Missions to become the 15th minor league team to win at least 80 games this year. It's only the third time this millennium and seventh time since 1950 that a San Antonio club has won at least 80 games in a season.

Jacob Nottingham's three run blast in the seventh inning gave the Missions a 7-5 lead. It was just the fourth extra base in August for the San Antonio backstop, who also added a single in the contest.

Nate Orf added to the lead with a two run shot in the following inning. Orf has reached base eight time thru the first two games of the series.

The series continues Sunday night with the penultimate game of the season.