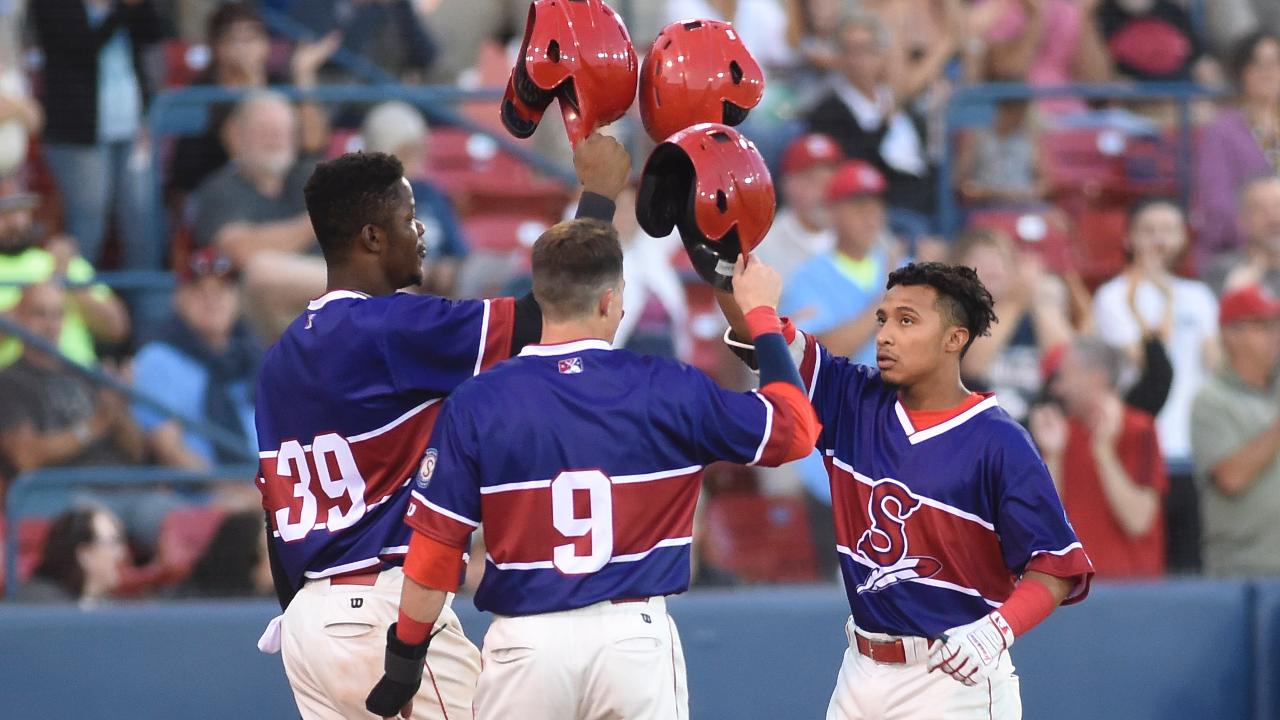 Triston Polley got into a rough spot in the 8th inning, surrendering three earned runs to make it a 9-6 game. The Hops were threatening to tie the game later in the inning with two aboard and just one out. Polley would respond though, getting Joe Gillette to strikeout and then later inducing a Ryan January ground ball to end the threat.

The rest of the NWL North Division lost on Saturday, which now gives Spokane a two game lead on Tri-City and a four game lead on Everett in the division. Hillsboro's loss drops their lead to just three games over Eugene in the NWL South Division with eight games to play.

NEXT GAME AT AVISTA STADIUM

Game three of the four-game series between Spokane and Hillsboro is Sunday with Augtoberfest presented by Samuel Adams and ALT 96.1. Get a taste of the Bavarian tradition a few months early at the Spokane Indians Augtoberfest. Stick around after the game for Catch on the Field courtesy of Pizza Factory. Plus, fans can purchase an Augtoberfest Prost Pack to Sunday's game, which includes a five ounce Spokane Indians Tasting Mug, five drink coupons, and an upper box ticket to the game. Reserve your Prost Pack by calling the Spokane Indians Ticket Office at (509) 343-6886. Gates open at 4:00 PM with first pitch at 5:09 PM. Tickets for all Spokane Indians home game are available to purchase at the Avista Stadium Ticket Office or at SpokaneIndians.com. Reserve your seats today by calling (509) 343-OTTO (6886) or TicketsWest at 1-800-325-SEAT