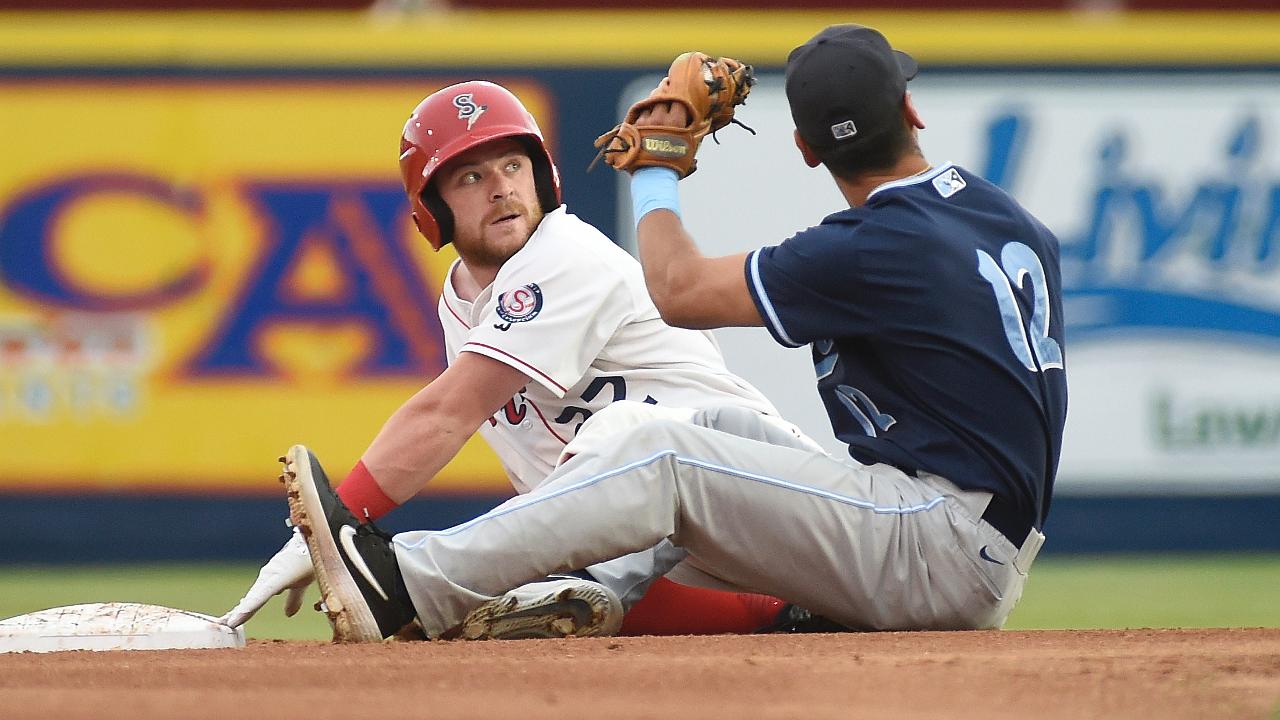 With Spokane leading 1-0 in the top of the fourth, Derwin Barreto missed a potential double play ground ball. Hillsboro would make Spokane pay, scoring four runs after the error to take a 4-1 lead. The Hops would strike for four more in the fifth to put the game out of reach.

Tri-City defeated Boise to move within one game of Spokane in the second half. Everett moves to three games back with their walk-off victory against Eugene. Hillsboro continues to have a stranglehold in the South Division.

NEXT GAME AT AVISTA STADIUM

The Indians continue their four-game series against the Hillsboro Hops on Saturday for Spokane Chiefs Hockey & Firework's Night presented by Bulldog Rooter, KHQ, and KEY 101. Go Chiefs Go! The Spokane Indians will celebrate our great partnership with the Spokane Chiefs Hockey Team including special edition Chiefs baseball jerseys available for auction. Chiefs players will be at Avista Stadium to sign autographs, take photos, and more! Stick around after the game for a spectacular fireworks show. Gates open at 5:30 PM with first pitch at 6:30 PM. Tickets for all Spokane Indians home game are available to purchase at the Avista Stadium Ticket Office or at SpokaneIndians.com. Reserve your seats today by calling (509) 343-OTTO (6886) or TicketsWest at 1-800-325-SEAT.