Fans with bobblehead vouchers may redeem them at Medlar Field 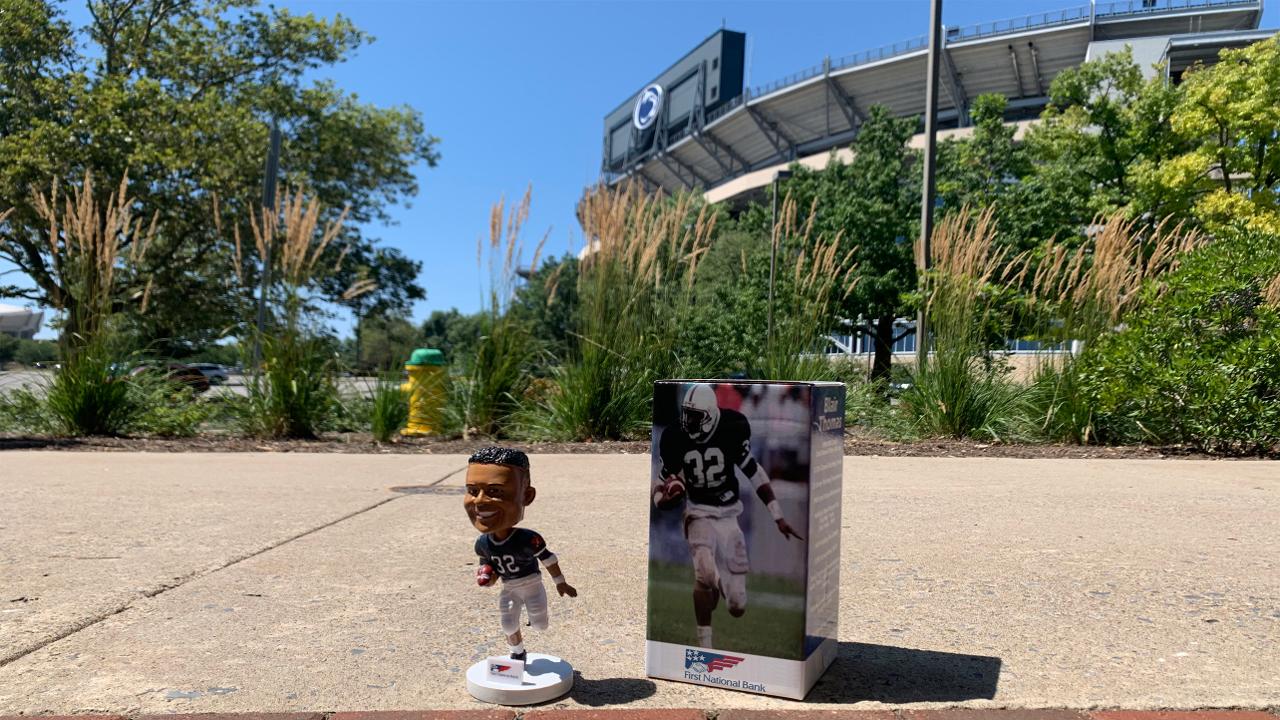 The Blair Thomas Bobbleheads have arrived, and State College Spikes fans can pick them up at Medlar Field at Lubrano Park starting with Saturday's 7:05 p.m. game.

Fans with a voucher for the bobblehead can use their ticket voucher they received at the July 26 game to come out to the game and receive their bobblehead at Off the Rack Outfitters during Spikes home games starting this Saturday, Sunday and Monday. Bobblehead vouchers may also be redeemed at the Spikes Ticket Office at Medlar Field at Lubrano Park.

Those redeeming their free ticket voucher to grab a Blair Thomas Bobblehead will have the chance for a bobblehead bonanza on Saturday, as the first 1,000 fans will receive a David Taylor "World Champion" Bobblehead Giveaway, presented by The Nittany Lion Inn & The Penn Stater Hotel and Conference Center and State College's ESPN Radio 1450. Taylor himself will also make a special appearance at the ballpark to meet and greet fans and sign autographs.

In addition, voucher redemption will be available at Sunday's 3:05 p.m. doubleheader, with FIREWORKS after the twin bill presented by Boyles Insurance and a Mini-Basketball Giveaway presented by Penn State Health Medical Group for the first 1,000 fans on Coaches vs. Cancer of Penn State Night presented by HRI, Inc.

Fans can also redeem their bobblehead voucher at the ballpark during regular business hours at either the Spikes Ticket Office or the Team Office.

Flex Books, Value Plans and an array of group and hospitality options for the 2019 season are currently on sale by calling the Spikes at (814) 272-1711. Additional information on all club ticketing options, as well as team news and schedule info, can be viewed at StateCollegeSpikes.com.