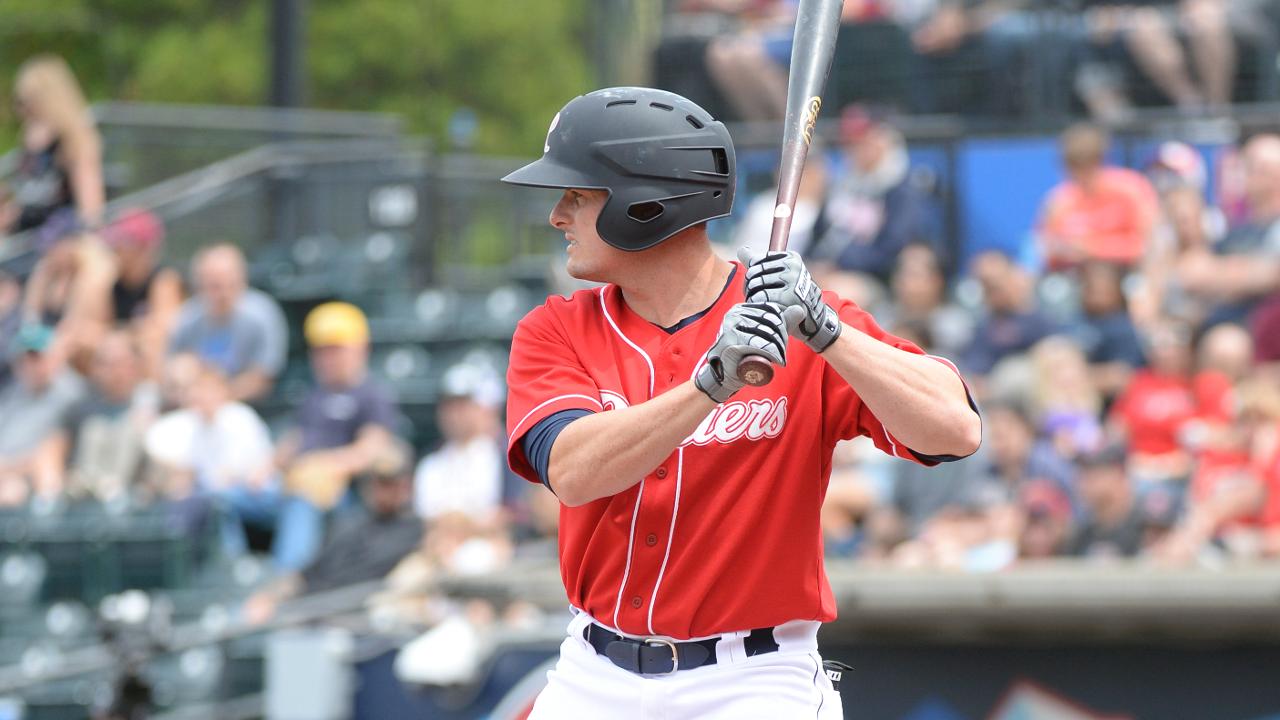 Summerlin, NV - The Tacoma Rainiers out-hit Las Vegas on Labor Day Monday, including a solo home run from outfielder Jaycob Brugman, but the Aviators topped Tacoma on the final day of the regular season, 3-2.

Brugman crushed his team-best 23rd home run in the top of the eighth inning at Las Vegas Ballpark, cutting the deficit to one, but the Rainiers failed to score again in the one-run contest.

Tacoma got an RBI fielder's choice from Aaron Knapp, who plated Odom in the top of the fourth.

Right-hander Andrew Moore (0-5) got the nod for the Rainiers and was charged with all three Las Vegas (83-57) runs in 5 2/3 innings on five hits and a walk. Moore, who was unable to win a game with Tacoma this season, struck out four hitters in his final outing.

Ryan Garton, the team's Pitcher of the Year Award recipient, recorded the final out of the sixth inning and faced just one batter.

Nabil Crismatt had a strong final appearance by pitching two scoreless innings with six strikeouts and only one hit allowed.

The Rainiers finished their season with a 61-78 record in last place of the PCL Pacific North Division. The 61 wins gives manager Daren Brown 494 all-time as the Tacoma skipper, making him the winningest manager in franchise history.

The Rainiers open the 2020 season at Cheney Stadium on April 9. It will be the 61st season on professional baseball in Tacoma and the franchise's 26th campaign as the Triple-A affiliate of the Seattle Mariners.