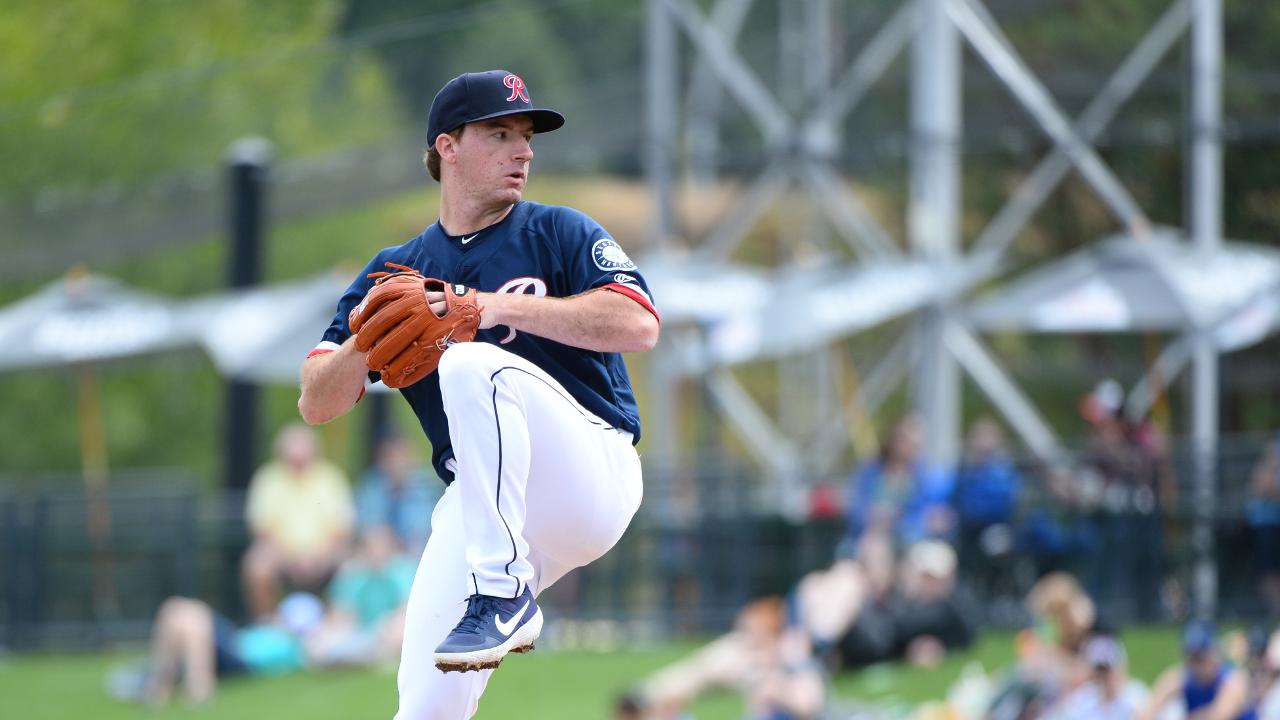 New Orleans, LA - The Rainiers tied Monday's game with a second inning run before the New Orleans Baby Cakes compiled a six-run inning and handed Tacoma a 7-1 loss on Monday evening at the Shrine on Airline.

The Rainiers tied up the game in the second, but were not able to put any more runs in the remainder of the game. A sacrifice fly from John Andreoli scoring Chris Mariscal brought in Tacoma's only run of the day in the inning.

The Baby Cakes broke the tie, scoring six runs over the remaining seven innings to claim the victory.

Andrew Moore was a bright spot in relief for the Rainiers, throwing five shutout innings while limiting New Orleans to three hits, walking none and striking out one.

Fraley led the way offensively for Tacoma, going 1-for-4 with a double. Eric Filia put together a standout effort as well, going 2-for-4, improving his 2019 batting average to .283 and collecting two knocks for the fourth time in five contests. Mariscal also helped out for Tacoma, going 2-for-4. New Orleans' offense was led by Gabriel Guerrero, who went 1-for-3 with a home run and three RBIs.

Brian Ellington also pitched well for the Rainiers, throwing one shutout inning while limiting New Orleans to no hits, walking none and striking out two.

All told, Tacoma plated their one run on seven hits, one of which went for extra bases. The Rainiers also drew three walks from New Orleans pitchers.

The Rainiers wrap up their series with the Baby Cakes on Tuesday at 4:30 PM PDT at Shrine on Airline. Mike Curto will have full coverage on South Sound Talk 850 with audio streaming available on the Tacoma Rainiers TuneIn Radio Network.

All tickets, group outings, and suites packages for the 2019 season are available for purchase in person at the Cheney Stadium Box Office, online at TacomaRainiers.com, or over the phone at (253) 752-7707. The most up-to-date news and notes about the Rainiers throughout the season can be found by following the Rainiers on Twitter (@RainiersLand), on Instagram (@tacomarainiers), or by liking the team on Facebook.