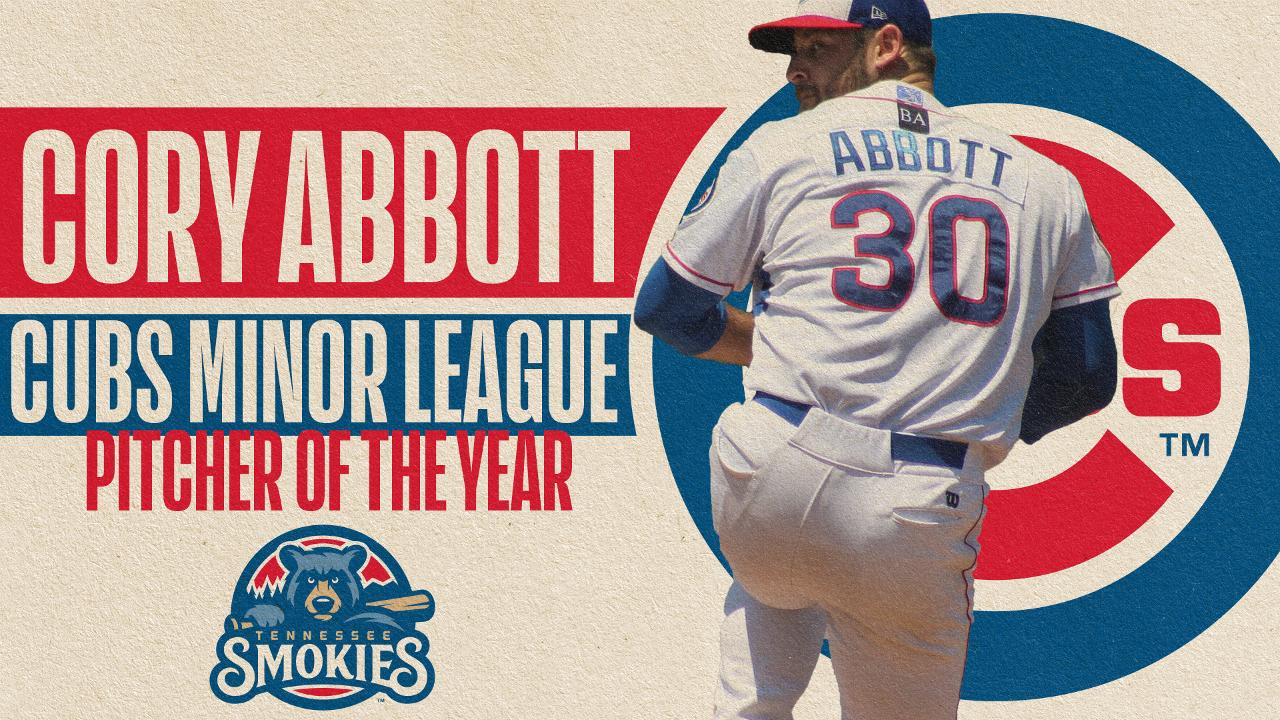 Davis and Abbott will be honored during an on-field ceremony prior to the Cubs 6:15 p.m. CT game Thursday, September 19, against the St. Louis Cardinals at Wrigley Field.

Abbott was named Cubs Minor League Pitcher of the Month in August, going 3-1 with a 0.98 ERA (4 ER/36.2 IP) in six starts with Tennessee. He struck out 50 batters, walking just nine, and limited opponents to a .107 average (13-for-122). He finished the season with 11-straight starts allowing three-or-fewer hits, including all six starts in August. He led the Southern League in August in ERA, strikeouts and WHIP (0.60), while ranking second in wins, innings pitched and opponents' batting average. He was named Southern League Pitcher of the Week for August 19-25.