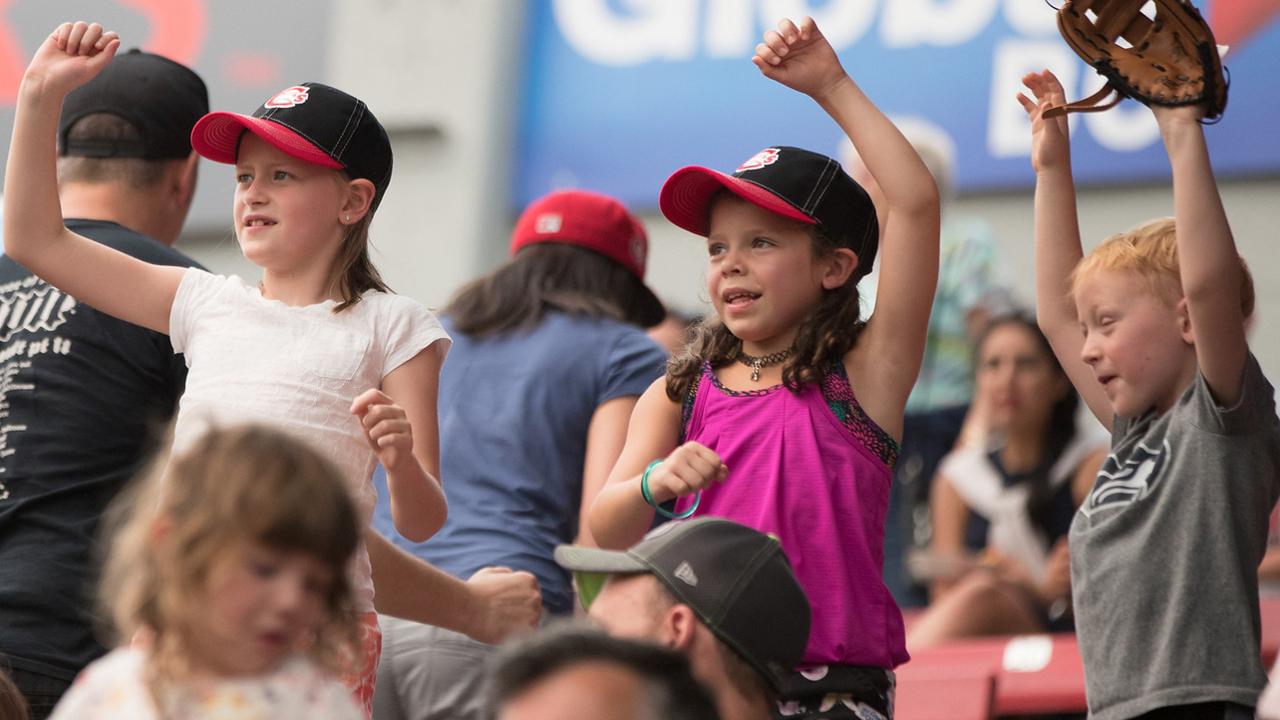 Everett, WA - 17-year old Winder Garcia retired the first nine Aquasox that he faced in order and went five strong innings allowing just one run but Everett got a pair of runs off Parker Caracci late to complete a three-game sweep of the Vancouver Canadians on Monday afternoon with a 3-1 victory out at Funko Field.

Vancouver opened the scoring in the top of the third inning when Adrian Ramos found a single off starter Damon Casetta-Stubbs, stole second base and scored on a groundout from Cameron Eden. It would be the only run the Canadians would score.

Utah Jones hit his third home run of the season in the bottom of the fourth inning evening the game at 1-1 before Everett plated two runs in the bottom of the eighth when Trent Tinglestad smacked a two-run double off Parker Caracci that cashed in both Utah Jones (walk) and Cesar Izturis Jr. (walk). Ten of Caracci's first eleven pitches missed the strike zone setting the table for Tinglestad's game-winning hit.

Gage Burland finished his season with a 1-2-3 frame for Vancouver adding a strikeout.

The Canadians finish the second half of the summer with a 15-23 (.395) record, the exact same mark they finished the first-half with. The 46 losses are a new franchise record for defeats in a Vancouver Canadians short-season surpassing 2016 where the C's finished 29-45.

The Vancouver Canadians Baseball Club wishes to thank all fans for a wonderful season both on and off the field and look forward to spending time with many of you during this upcoming off-season.