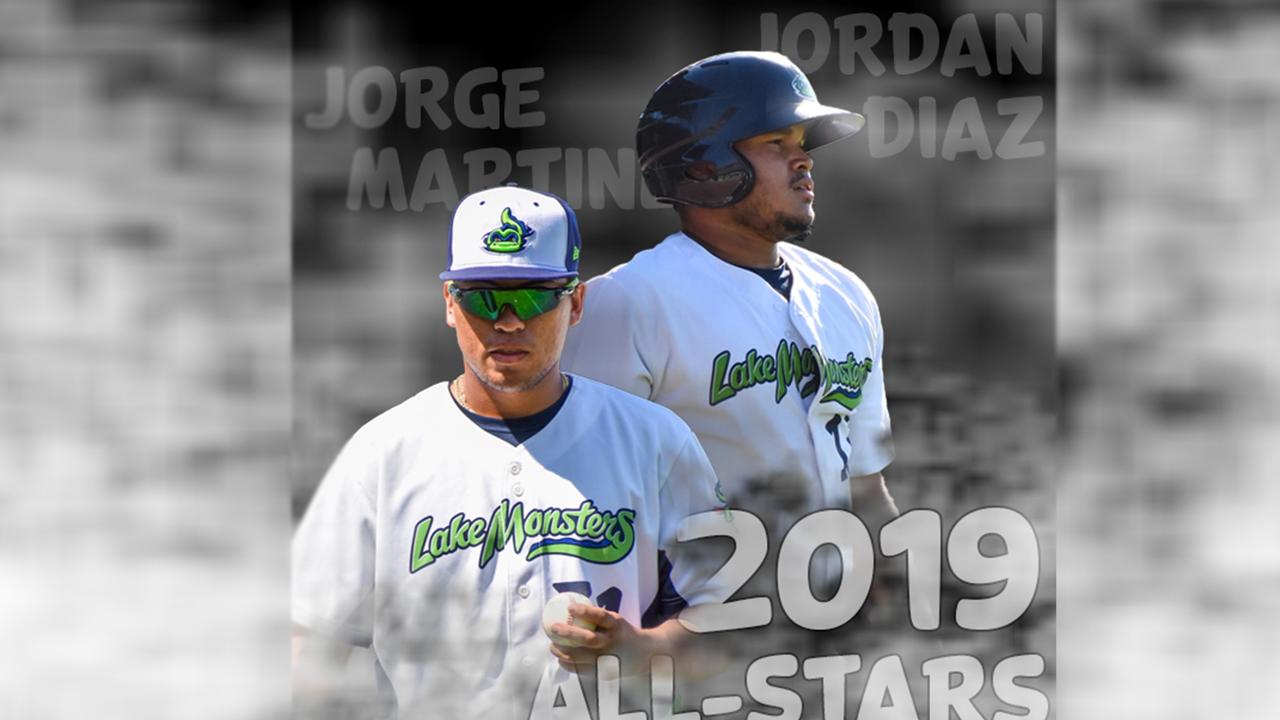 Diaz heads into Thursday night's game vs. Brooklyn with .270 (60-for-222) with 27 runs, 17 doubles, eight homers and 42 RBI in 56 games played. The 19-year-old from Monteria, Columbia currently leads the NYPL with his 42 RBI, while second in base hits and doubles along with third in homers and total bases (101).

Diaz and Martinez will be part of the "Red" team along with players from Staten Island, Hudson Valley, Connecticut, Auburn, Aberdeen and State College that will take on the "Blue" team of Brooklyn, Mahoning Valley, Lowell, Batavia, Tri-City, Williamsport and West Virginia in the All-Star Game Wednesday, August 21st at Richmond County Ballpark.