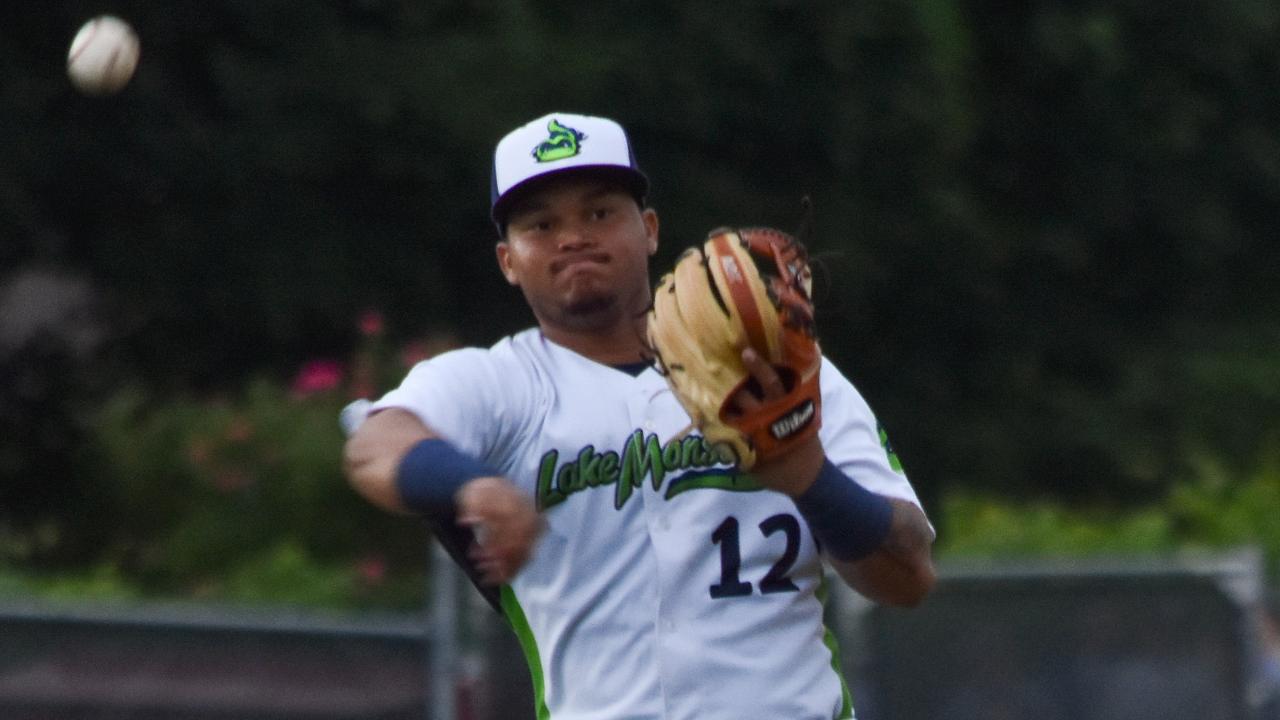 The 19-year-old also finished third in the league with 119 total bases, while fourth in hits, tied for fourth in doubles and tied for fifth in home runs. He is also the seventh player in Vermont history to hit at least nine homers in a season.

The Racine MVP award has been sponsored by the Burlington Free Press since 1996 and is named in honor of former Vermont Expos General Manager Tom Racine, who passed away in 1995. Since the award was created, 11 Racine MVP's have gone on to play in the Major Leagues.