Vermont has been the A's NY-Penn League affiliate since 2011 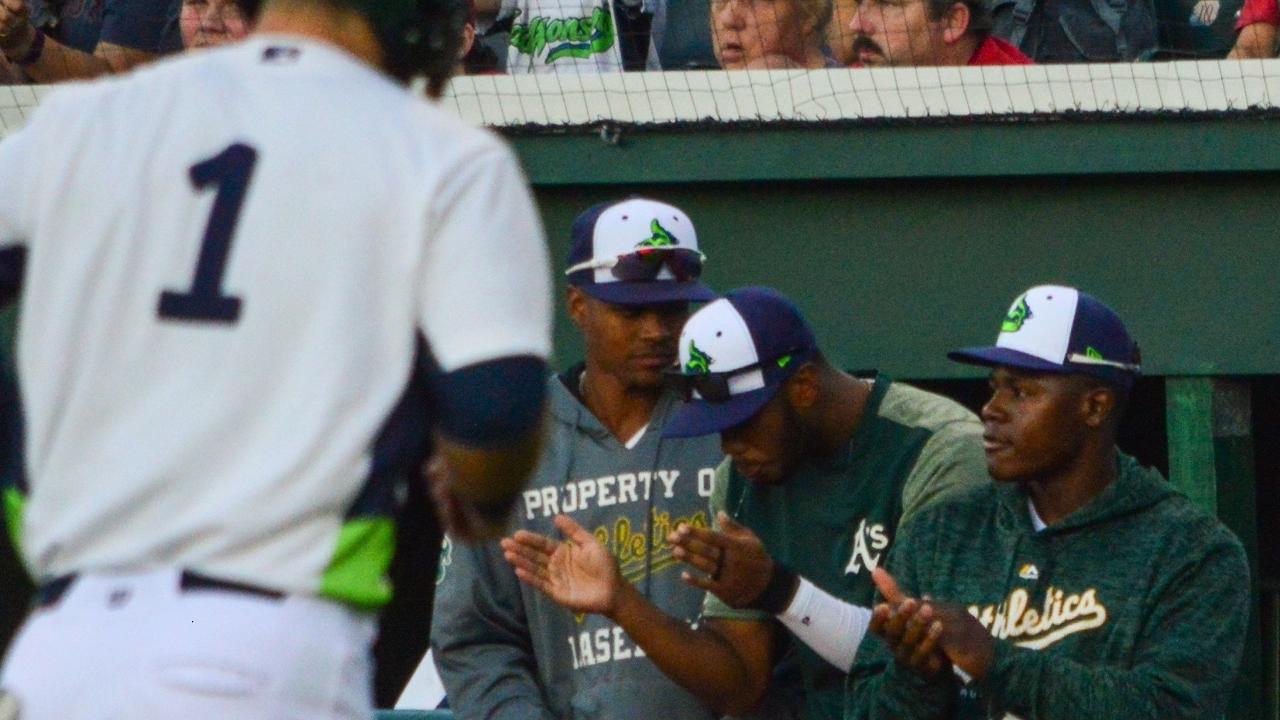 Lake Monsters and Athletics have extended their Player Developement contract thru 2020. (Greg Bessette)

BURLINGTON, VT -- The Vermont Lake Monsters and Oakland Athletics are pleased to announce that the two teams have extended their Player Development Contract for the next two seasons through the year 2020, the New York-Penn and American League teams jointly announced today.

The two-year agreement assures that the Lake Monsters will continue as Oakland's short-season Single-A New York-Penn League affiliate for the 2019 and 2020 seasons, the ninth and 10th years of the partnership between the two teams. Vermont's affiliation with the Athletics began in 2011 when the Lake Monsters won the first of their two Stedler Division titles (also won division last season).

"The Lake Monsters are thrilled to continue our relationship with the Oakland Athletics," Vermont Lake Monsters General Manager Joe Doud said. "There are not enough positive things we can say about the A's and they are a great organization to be affiliated with. We look forward to continuing to be one of the first steps in Professional Baseball for their players as they begin their path to become Major Leaguers."

Since becoming the New York-Penn League affiliate of the Athletics, 22 former Lake Monsters have made their way through the Minors and reached the Major Leagues. 17 of those 22 "Major League Monsters" are currently, or have been, on a MLB roster during the 2018 season.