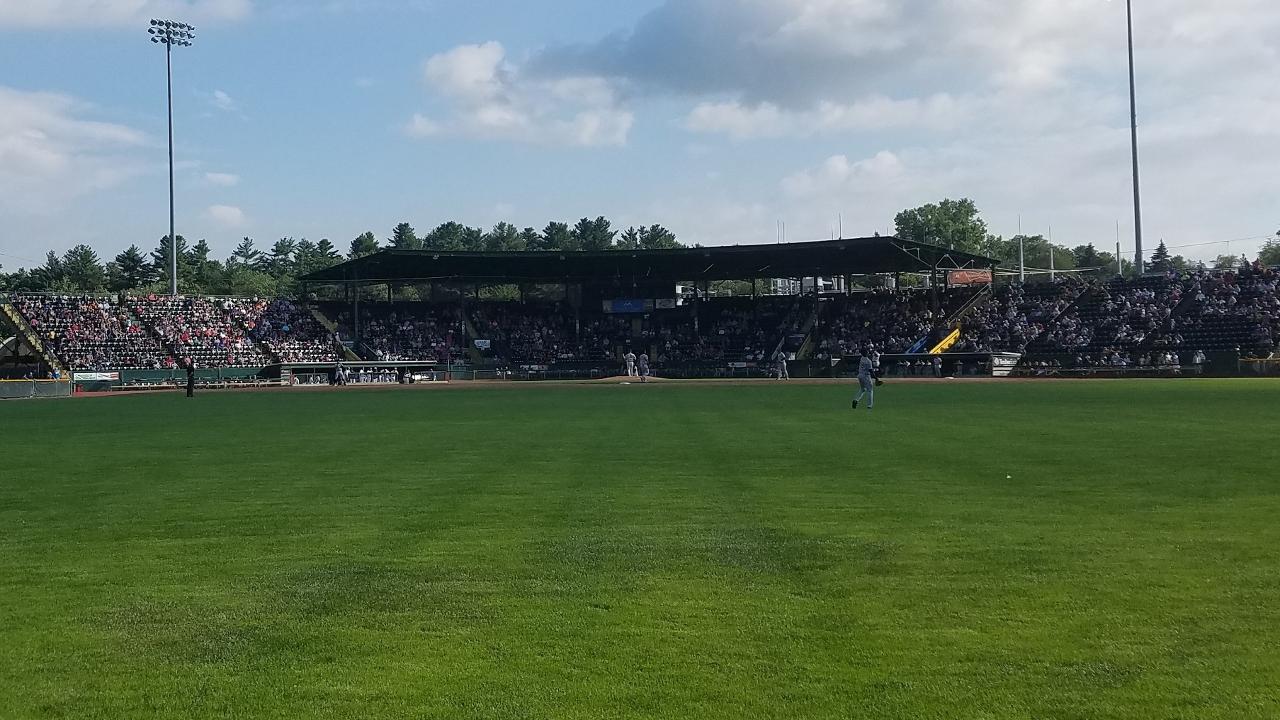 BURLINGTON, VT --- The Vermont Lake Monsters will open next season on June 18, 2020 with the first of a six-game homestand and play nine of its first 12 contests at historic Centennial Field, the team announced today with the release of the entire 2020 New York-Penn League schedule.

The schedule also includes a seven-game homestand July 13-19, seven other three-game series and a four-game series September 1-4 to close out the 38-game home schedule. The Lake Monsters will host Stedler Division foes Connecticut and Tri-City six times along with Lowell for three games (June 21-23).

Vermont will also host Hudson Valley for seven contests including the four-game September series, and Batavia for four games. Aberdeen, Brooklyn and Williamsport will also visit Centennial for a three-game series. Game times will be announced at a later date.

The Lake Monsters road schedule includes Vermont's first regular-season trip to Mahoning Valley since 2013 (played one game at Eastwood Field in the 2017 semifinals) and first trip to Batavia since 2015. Vermont also plays both a three-game and four-game series at Auburn. The 2020 season will conclude with a three-game series at Tri-City September 5-7.