Kevin Richards 2-run homer accounts for only runs of game 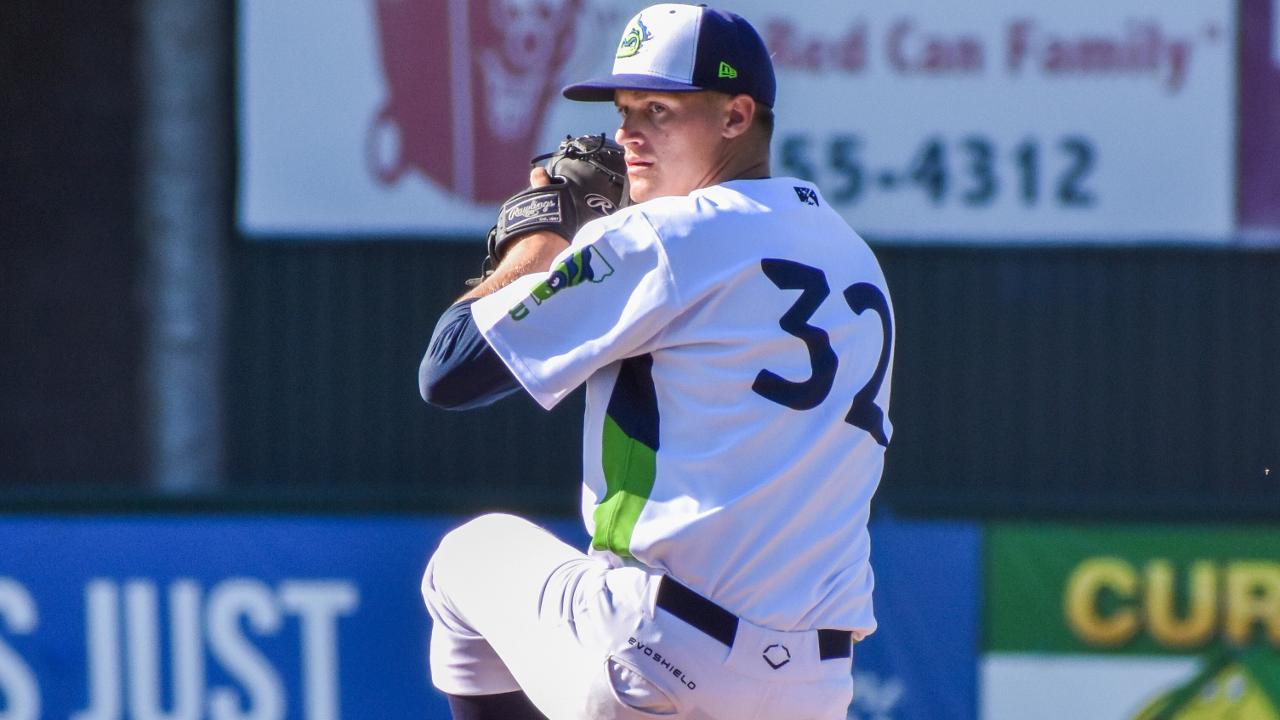 BURLINGTON, VT --- Kevin Richards hit a two-run homer in the second inning to account for the only runs of the game, while three Vermont pitchers combined on a three-hit shutout as the Lake Monsters opened a three-game New York-Penn League series against the Batavia Muckdogs with a 2-0 victory Saturday evening at historic Centennial Field.

Richards, who entered the game in a 1-for-21 slump, staked Vermont to a 2-0 lead with a two-run homer to leftfield in the bottom of the second. It was the second home run of the season for Richards, while the Lake Monsters only other hit in the game was a Michael Woodworth leadoff infield single in the third inning.

Jack Cushing (1-2), making his first relief appearance after two starts, matched Harris with just one hit allowed over his four innings with three walks and four strikeouts. Carlos Sanchez also gave up one hit with two strikeouts over the final two innnings to earn his first save of season.

Muckdogs starter Jackson Rose (3-2) allowed just one other hit besides the Richards two-run homer over his five innings of work, but did walk four and did not strikeout a Lake Monsters batter. Eli Villalobos had four strikeouts in three perfect innings of relief for Batavia (17-11).

The shutout was the second of the season for the Vermont pitching staff, which has allowed just 10 earned runs over its last 42 innings (1.73 ERA) with 41 hits allowed, 19 walks and 53 strikeouts.

Vermont (12-17) and Batavia will play the second of the three-game series on Sunday starting at 5:05 pm. It is S.T.E.A.M. day at the ballpark and fans can also "Have A Catch" on the field following the game.