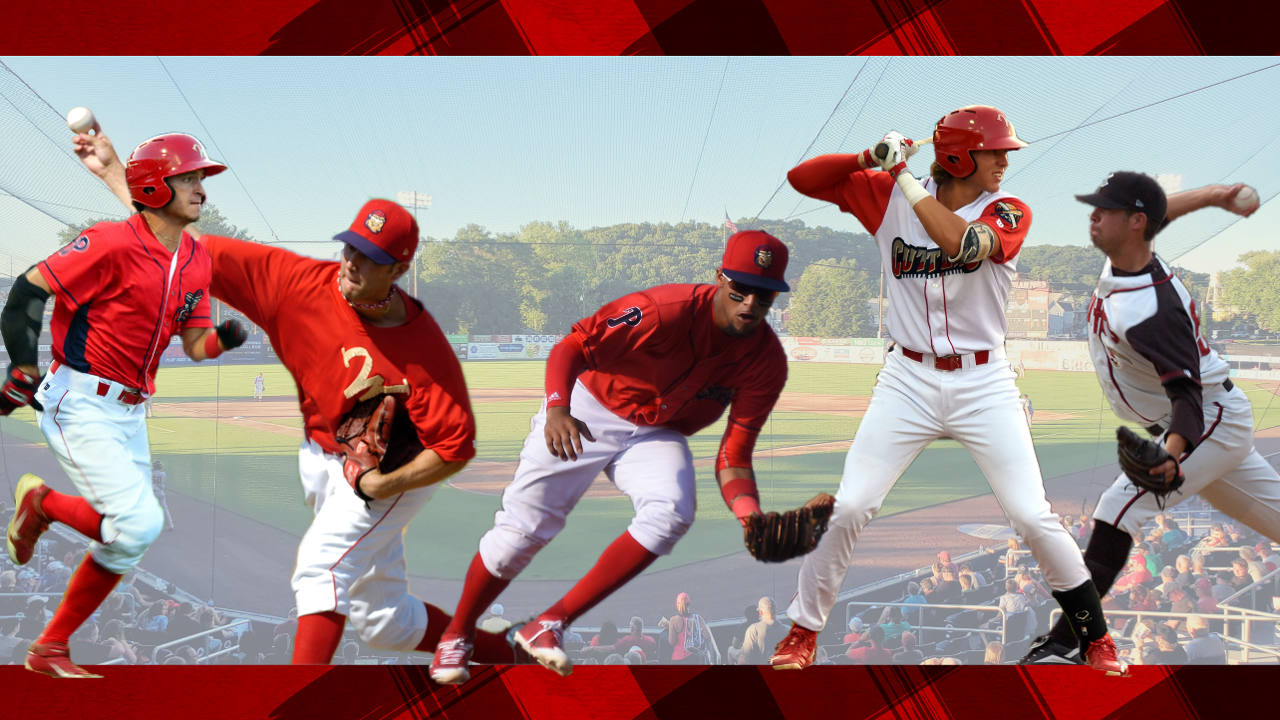 The 2019 Premier 12 Baseball Tournament, which serves as an Olympic Qualifier event for one team from the Americas and one team from Asia, gets underway this weekend with Opening Round action in Guadalajara, Mexico; Taichung, Chinese Taipei; and Seoul, South Korea. For baseball fans tuning into the action, there may be some familiar faces that used to roam the field in Billtown.

For Team USA, infielder Alec Bohm will look to build on his 2019 success that saw him advance to AA Reading this season, along with being named as a 2019 Arizona Fall League All-Star. In 2018, Bohm was selected in the 1st Round by the Philadelphia Phillies and spent 29 games with the Cutters, hitting .224 with 12 RBI.

Shortstop Jonathan Guzman will take to the field for Team Dominican Republic. Guzman appeared briefly for the Cutters in 2017 before returning to Williamsport in 2018. Over those two seasons, Guzman hit .210 in 62 games with Williamsport.

One former Cutter hoping Team Venezuela could be his path back into affiliated ball is outfielder Herlis Rodriguez . Rodriguez appeared for the Cutters in 21 total games between the 2013 and 2014 seasons. Since his time in Williamsport, Rodriguez moved from the Phillies organization to the Tigers organization in 2018, and spent 2019 playing in the Mexican League.

Making a return to high level baseball competition with Team Netherlands will be pitcher Mike Bolsenbroek . Bolsenbroek spent a brief time in a Crosscutters uniform in 2009, taking to the mound in two games, working 4.2 innings, and earning a save in his only opportunity in Williamsport. Bolsenbroek spent the 2010 season with the Lakewood BlueClaws before leaving affiliated baseball behind.

The elder statesman of the Cutters in the Premier 12 Tournament can be found on the Team Canada roster: pitcher Dustin Molleken . Molleken is the only player in the tournament who was a member of the Williamsport Crosscutters when the team was affiliated with the Pittsburgh Pirates. In the 2006 season, he appeared in 13 games for the Cutters, earning a 1-2 record with a 2.51 ERA. Molleken would follow the Pirates to State College for the 2007 season, and continued working through the minors until his eventual MLB debut with the Detroit Tigers in 2016. While he was released by the Tigers organization in 2017, Molleken continued his career in the independent leagues.

The next batch of future national and international stars will be coming through Williamsport starting with the 2020 home opener on Friday, June 19th as the Cutters host the rival State College Spikes. Information on 2019 MVP Club ticket plans, Bonus Books, groups and corporate partnerships are available by clicking the link below or by calling (570) 326-3389.