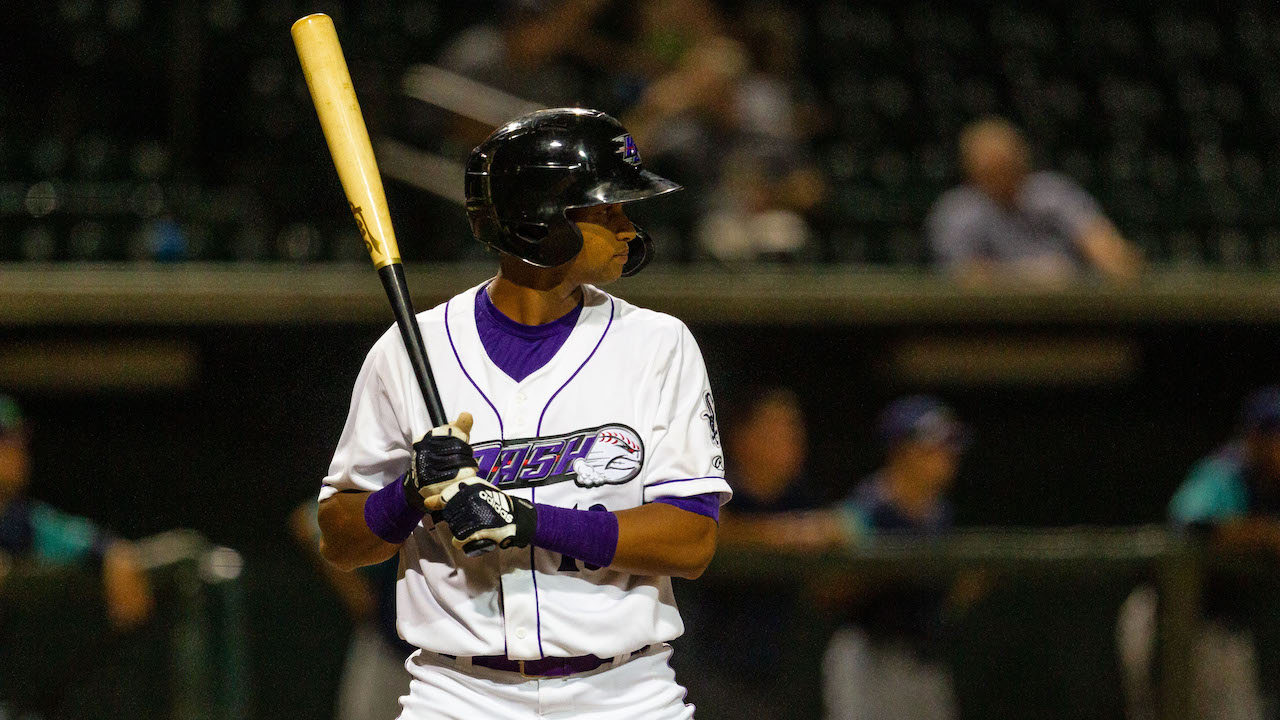 LYNCHBURG, Va. (Aug. 30, 2019) - With the game tied at one entering the eighth inning on Friday, the Dash plated four runs over the final two innings to secure a 5-1 victory over the Lynchburg Hillcats at City Stadium.

After Hillcats (29-36, 61-71) starter Juan Mota held the Dash (32-34, 70-60) in check for most of the night, Winston-Salem broke the game open in the eighth. To start off the frame, Evan Skoug drew a walk before Yeyson Yrizarri singled. Following the single, Mota (3-4) was removed from the ballgame and replaced by Randy Valladares.

Following the pitching change, Steele Walker reached on a bunt single to load the bases. Then, Johan Cruz cleared the bases with a three-run double to make it 4-1.

Winston-Salem added another run in the top of the ninth. Leading off the inning, Jameson Fisher crushed a solo homer down the right-field line to extend the lead to 5-1.

Along with the late offense, the Dash benefitted from a strong night by the pitching staff. Taylor Varnell allowed just one run on five hits across 5.2 innings while striking out five. In relief of Varnell, Wyatt Burns (3-1) earned the win by tossing 1.1 perfect innings with three strikeouts. Andrew Perez and Luis Ledo then held Lynchburg scoreless in the eighth and ninth, respectively.

The Dash got on the board first in the top of the first inning. With two outs, Craig Dedelow hit a deep fly ball that bounced off the glove of Lynchburg left fielder Will Benson, who collided with the wall. As the ball trickled away from the wall, Dedelow chugged around the bases for an inside-the-park home run to make it 1-0.

However, Lynchburg tied it up in the bottom of the sixth. After Tyler Freeman singled to lead off the frame, Mitch Reeves doubled into left field to put runners at second and third. Then, Gavin Collins hit a sacrifice fly into right field, knotting the score at one before the Dash broke the game open late.

The Dash continue their series with the Hillcats on Saturday night at City Stadium. Right-hander Zach Lewis (6-7, 5.43 ERA) will take the hill for Winston-Salem against fellow righty Cody Morris (2-1, 4.46 ERA). First pitch is set for 6 p.m., and fans can catch all of the action on wsdash.com/broadcast and the TuneIn Radio App. Pregame coverage commences at 5:45 p.m.