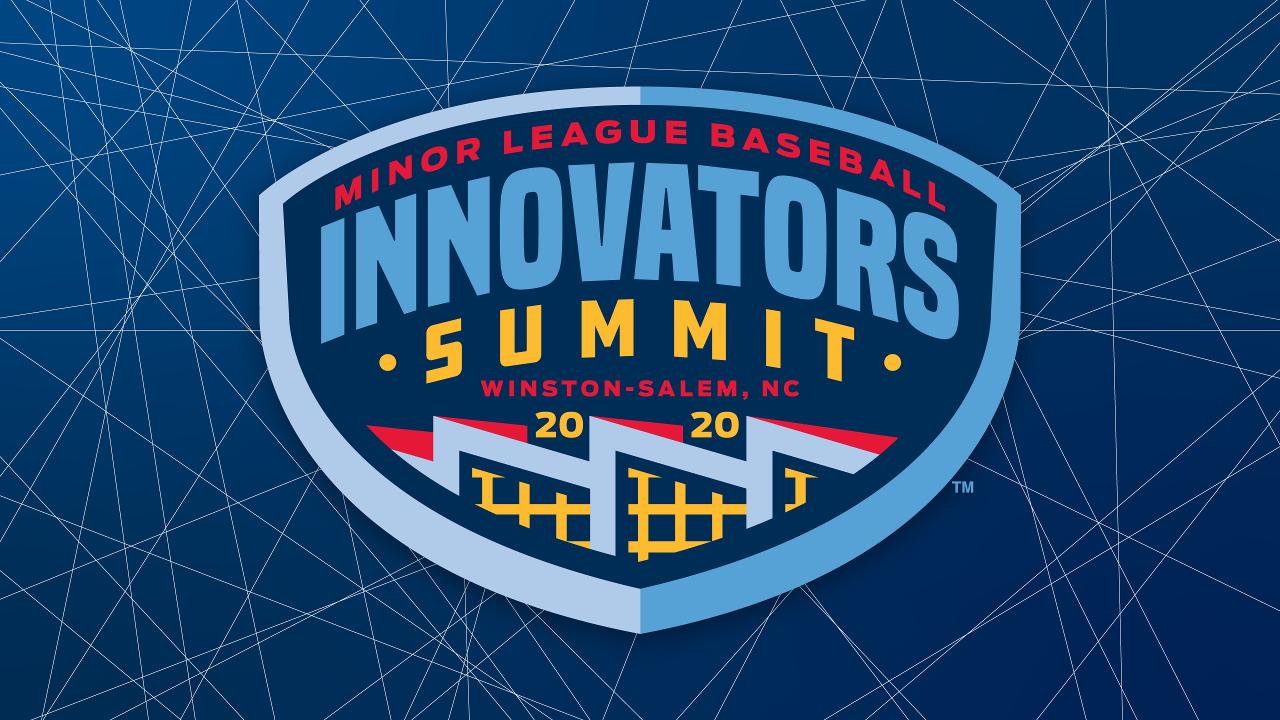 WINSTON-SALEM, N.C. (Sept. 26, 2019) - Minor League Baseball™ (MiLB™) today announced that Winston-Salem, N.C., will host the 2020 Minor League Baseball Innovators Summit™ from Sept. 28-Oct. 1, 2020. The seminar will be held at the Benton Convention Center and will culminate with an event at BB&T Ballpark, home of the Winston-Salem Dash, the Class A-Advanced affiliate of the Chicago White Sox.

The Minor League Baseball Innovators Summit serves as a meeting place for all 176 MiLB teams to come together for three-and-a-half days of education, collaboration and community engagement. Formerly named the Promotional Seminar, the long-standing gathering has been a staple on the calendar of Minor League Baseball executives and staff for nearly five decades.

"We are honored to have been selected as the host city for the Minor League Baseball's Innovators Summit," said Dash President C.J. Johnson. "This is a unique opportunity to showcase our beautiful ballpark and welcoming community to over 1,000 guests from across the country."

Minor League Baseball has a proud history in Winston-Salem, as professional baseball dates back to 1905. The team has been competing in the Carolina League since 1945, and the Dash recently wrapped up their 10th anniversary season at BB&T Ballpark. In 2019, Winston-Salem led all of High-A baseball in attendance for a third straight year.

Sports Business Journal/Daily recently recognized Winston-Salem as a top 25 Minor League market. The Dash are also the reigning Class A® winner of the Bob Freitas Award, which recognizes the top overall operation at each level of The Minor Leagues™ by Baseball America.

This is the first time Winston-Salem and the Dash have hosted this event. According to Visit Winston-Salem, approximately 1,200 hotel rooms have been contracted generating an estimated $800,000 in economic impact for the local economy. "Bringing conventions to our city is one daily objective here at Visit Winston-Salem and at the sake of sounding cliche and using a baseball metaphor, being tapped as the host city for the Innovators Summit is a home run for our team and our town," said Richard Geiger, president of Visit Winston-Salem.

For more information about the MiLB Innovators Summit, visit www.milbinnovatorssummit.com.