It's the first time since August 2-3 that Burlington has lost back-to-back games. 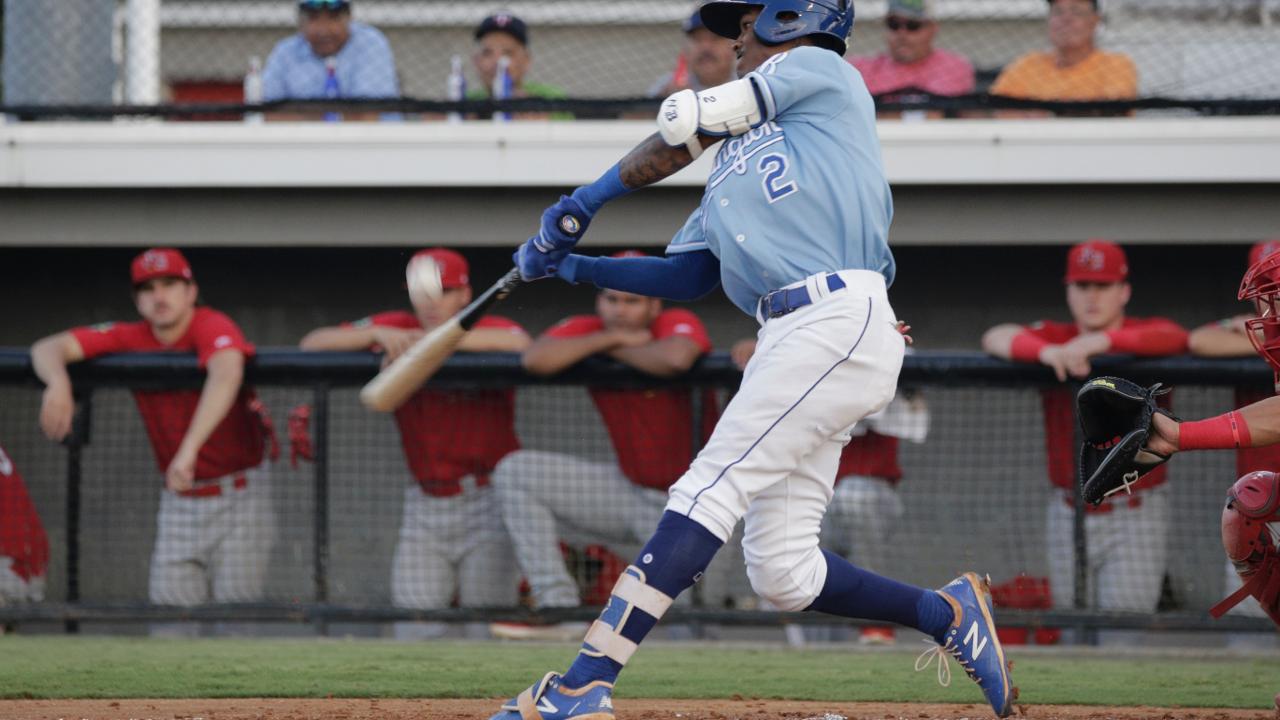 Danville, Va. - The Royals offense halted again on Wednesday in a 5-2 loss to the Danville Braves. Following a loss to Greeneville last night, it's the first set of back-to-back losses for Burlington since August 2-3 against Kingsport.

Danville loaded the bases in the bottom of the second inning before Brandon Parker was plunked by a fastball, allowing Mason Berne to score and put the Braves up 1-0. The lead extended to 3-0 shortly after on a two-run single from shortstop Beau Philip.

Later, in the fourth, Garrett Saunders torched a double that plated Cody Birdsong to make it 4-0.

Burlington did manage to put up some runs in the top of the sixth. Jay Charleston scored on a wild pitch and Maikel Garcia brought in Jack Gethings on a groundout to cut the deficit to 4-2.

In the ninth, down 5-2, the Royals had the bases loaded with one out. However, no one came around as Albinson Volquez (3) completed the save without damage.

Burlington is back in Danville on Thursday night for the final meeting between the two teams of 2019. First pitch is scheduled for 6:30 p.m.

Single-game tickets are on sale now. Call 336-222-0223 or visit www.burlingtonroyals.com for more information.