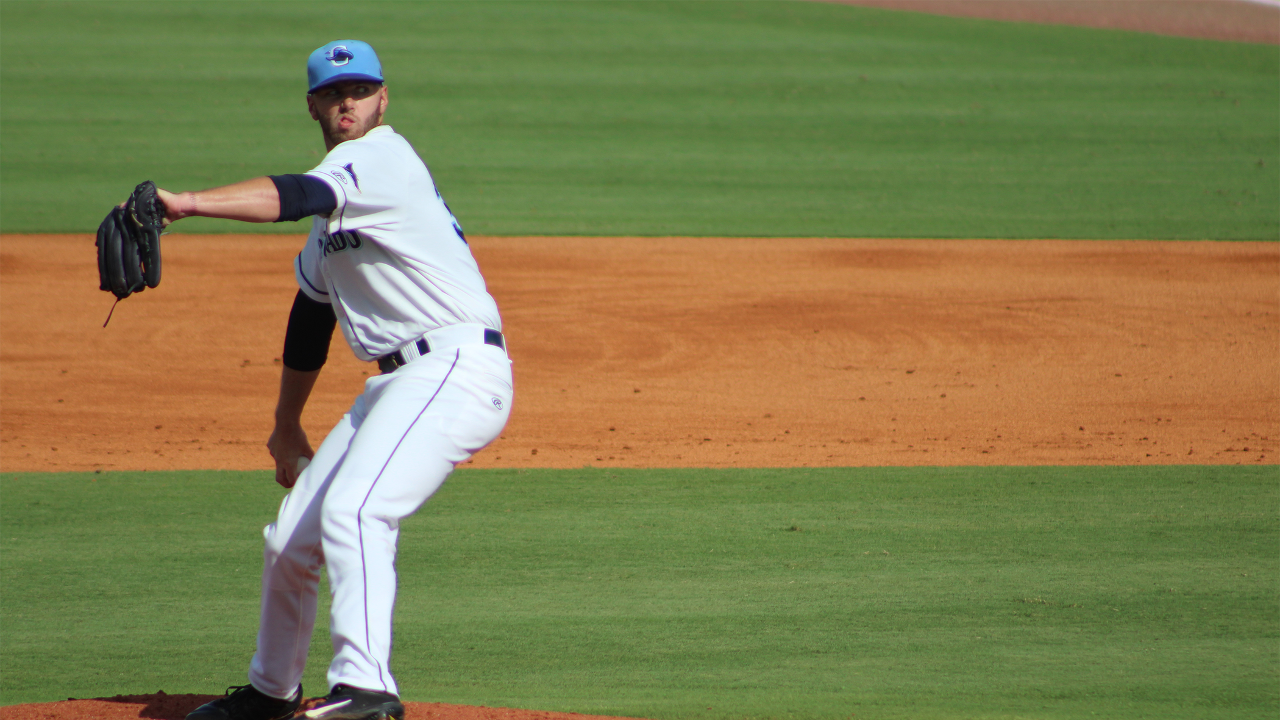 CLEARWATER, Fla. (August 24, 2018) - The Stone Crabs surrendered three runs in the bottom of the fifth to determine a 3-1 loss to the Clearwater Threshers at Spectrum Field Friday.

Leading 1-0 entering the inning, Stone Crabs (69-57, 35-24) starter Brandon Lawson (2-6) allowed two singles while getting two outs. With two outs and two on, Kevin Markham singled to left to tie the game at one. The next batter was Daniel Brito, who lined a ball to Charlotte left fielder Carl Chester . The ball glanced off Chester's glove and rolled behind him, allowing two runs to score on the error to make it 3-1 Clearwater (71-57, 39-21).

Lawson allowed just one baserunner through four before the rocky fifth. In all, Lawson allowed three runs (one earned) on four hits over five innings, striking out two. Kenny Rosenberg and Chandler Raiden combined on two scoreless innings of relief.

The Stone Crabs scored their lone run in the fourth inning. After Vidal Brujan singled and stole second, Jake Fraley singled to center to make it 1-0. Fraley and Chester each recorded multiple base hits in the loss.

The Stone Crabs will look to even the series at 6:15 p.m. on Saturday. Brendan McKay (3-2, 2.30) makes the start for Charlotte against Mauricio Llovera (6-7, 3.92) of Clearwater. Coverage starts at 6 p.m. on the Stone Crabs Baseball Network.