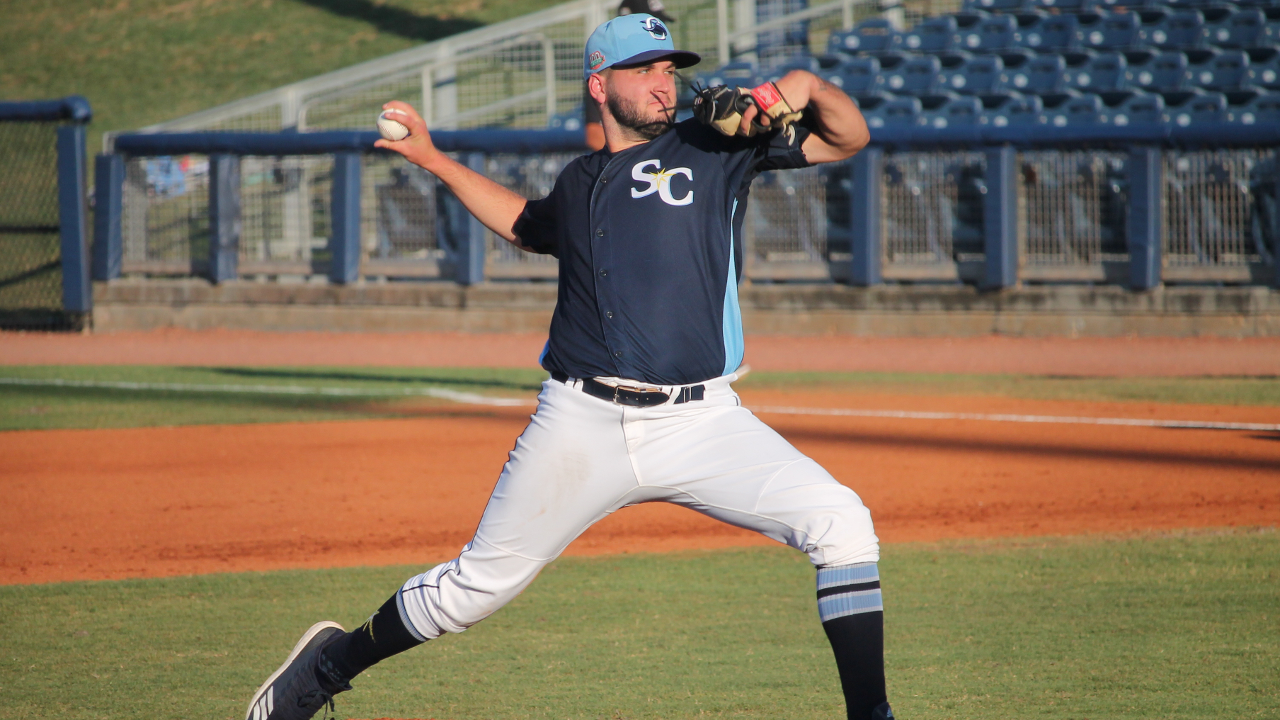 Romero becomes the first pitcher in Charlotte history to earn the honor outright, after Jake Faria shared the award with Daytona's Amir Garrett in 2015.

The Plantation, Florida native is currently on pace to break the franchise record for ERA (Min. 100 IP) and WHIP, while placing second in opponents' average and tied for third in wins. He also leads the team in innings pitched (119.1) and starts (18).

Hernandez joins Lakeland catcher Brady Policelli as one of two backstops named to the All-Star team. The Colombia native leads the Stone Crabs in hits (103), placing second in RBI (60) and third in doubles (18) and home runs (9). He is batting .264 with 30 extra-base hits in 102 games.

Franco, unanimously considered the top prospect in the sport, made the postseason All-Star team despite playing only 51 games in the league. The Bani, Dominican Republic native hit .330 in those contests, drawing 26 walks while striking out only 15 times (.859 OPS). The only other position player to make the postseason list with under 90 games played was Tampa's Dermis Garcia (75 games).

First-year skipper Jeff Smith was named to the postseason team along with Dunedin's Cesar Martin and Fort Myers' Toby Gardenhire. Smith joined the Rays organization prior the 2019 season after two years on Paul Molitor's Major League staff in Minnesota. In his fifth year as a Florida State League manager, Smith led the Stone Crabs to the best record in the circuit and the best record in franchise history.