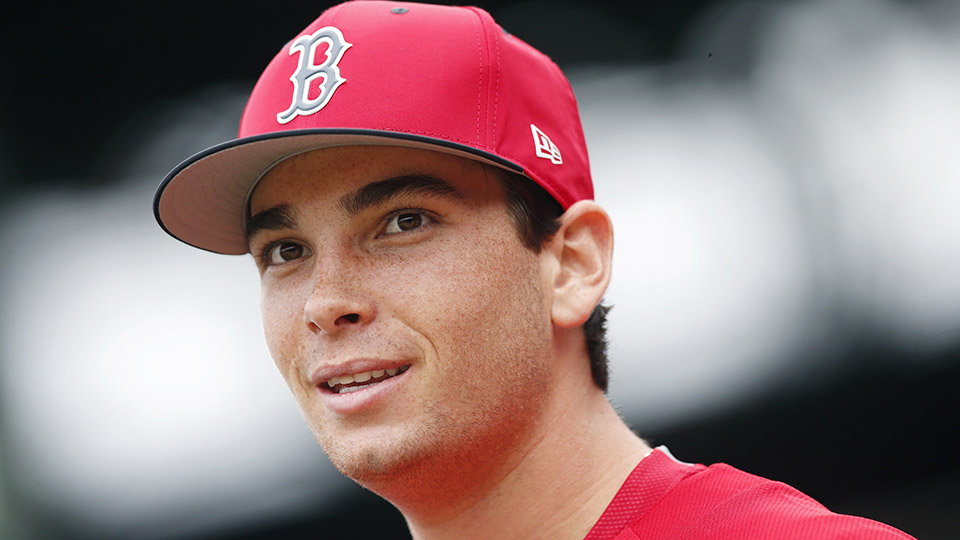 The 2018 No. 26 overall pick had surgery on the ulnar collateral ligament in his right thumb Thursday and will miss the remainder of the 2018 regular season, the Red Sox announced Friday. Casas is expected to be healthy and ready to go for the 2019 campaign.

The 18-year-old third baseman had been assigned to Boston's Gulf Coast League affiliate and was in the midst of his second game on Monday when he injured the thumb on a defensive play at third base. He was replaced immediately and had the surgery three days later.

Coming out of American Heritage School in Plantation, Florida -- the same high school that produced Padres first baseman Eric Hosmer and White Sox catching prospect Zack Collins -- the 6-foot-4, left-handed slugger was ranked as MLB.com's No. 20 Draft prospect on the strength of his power potential. During a stint with Team USA at the 2017 WBSC U18 World Cup in Thunder Bay, Ontario, he was named tournament MVP after hitting three home runs and driving in 13 over nine games.

Even before the injury, Casas, who throws with his right hand, was thought to be a future first baseman because of his size, though on the night of the Draft he expressed a desire to remain at the hot corner.