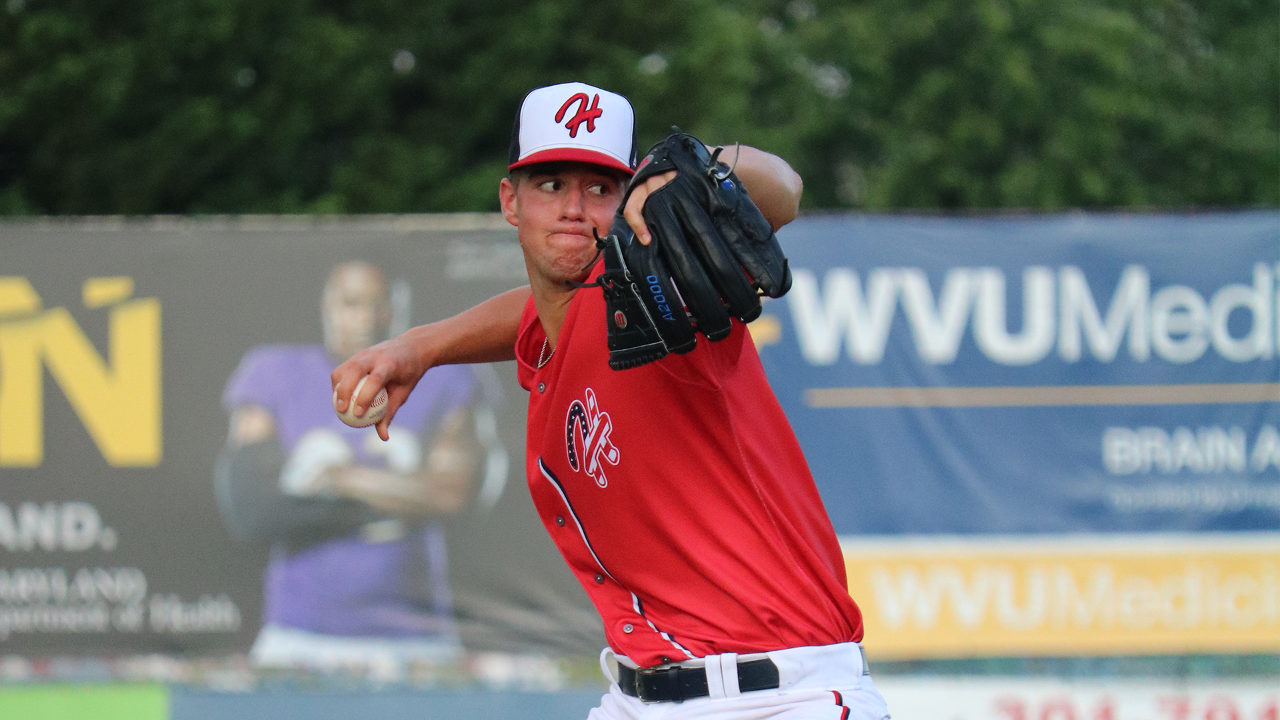 Rutledge struck out the side in the third and fifth innings prior to leaving the game with a no-decision having allowed one run in his five innings of work.

Wilber Perez (W, 4-1) shut down Hagerstown, offering three scoreless innings of relief prior to handing the ball to J.B. Olson (S, 3) who finished off the ninth.

Hagerstown's lone run came in the fifth, after Armond Upshaw led off the inning with a walk and scored off the bat of Justin Connell to tie the game 1-1.

The Suns complete their road slate tomorrow at Intimidators Stadium at 7:05 p.m. LHP Jackson Stoeckinger (2-2, 3.28 ERA) gets the nod for Hagerstown, while Kannapolis has yet to name their starter.

After this series ends, the Suns will close out their season with a four-game set against the Lakewood BlueClaws Friday-Monday. The homestand will have two special jersey auctions, the final fireworks show of the year and a Paul "Ears" McNeal bobblehead giveaway. For tickets or more information call 301-791-6266 or visit hagerstownsuns.com.