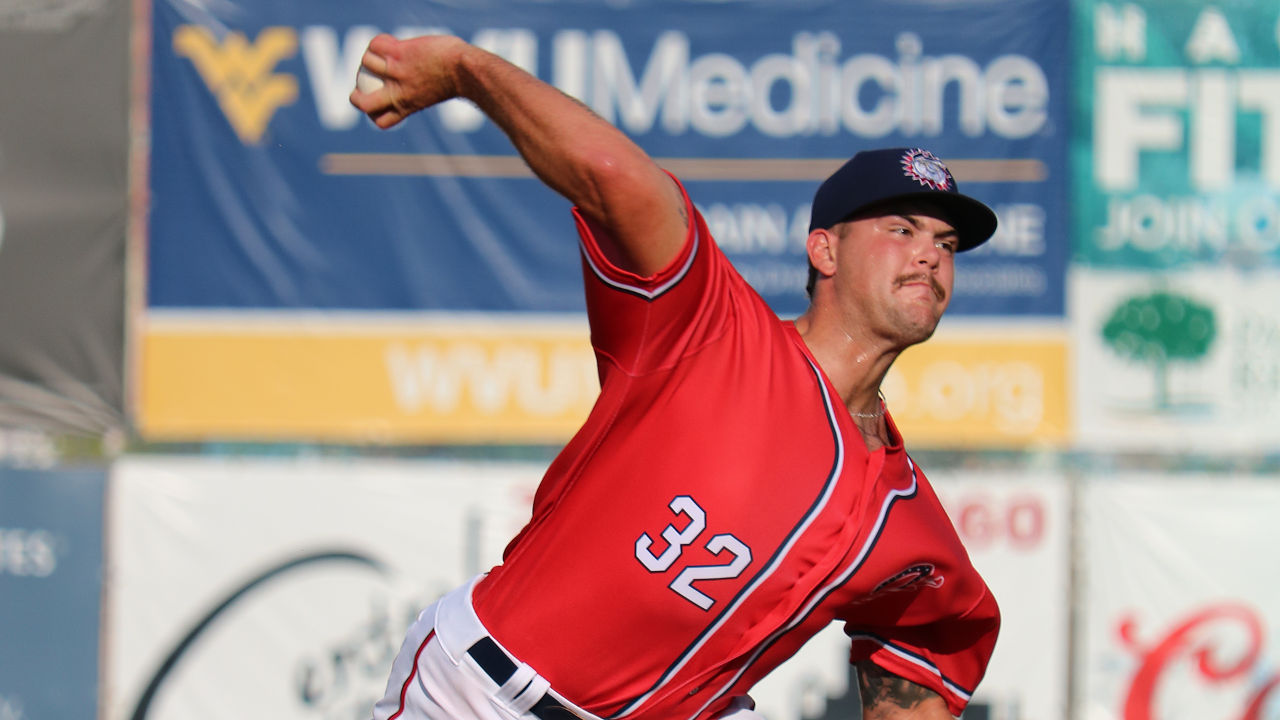 Schaller's (W, 2-2) eight strikeouts are tied with Tim Cate, Tomas Alastre, Angel Guillen and Jake Irvin for the most strikeouts in a single game for a Suns' (51-64, 21-24) pitcher.

The Legends (55-59, 18-27) scored their lone run in the bottom of the fourth inning after Nathan Eaton doubled and Eric Cole hit a sacrifice fly to score him.

Hagerstown added a pair of runs in the top of the fourth after Israel Pineda singled and Cole Daily reached on an error from shortstop Jeison Guzman to set the table. The scoring began with a single from Phil Caulfield to plate Pineda before Trey Vickers sent a base knock to right to put Hagerstown up 2-0.

Vickers did not stop there. The third baseman launched his third homer of the season to lead-off the seventh to give the Suns some insurance.

Christian Vann (S, 2) came on to close out the game for the last 2.1 innings. Vann stranded two runners in the seventh as he came on for Nick Wells in his Suns debut. Vann has now stranded 1 of 16 runners on the basepaths this year.

Tomorrow the Suns play a doubleheader against the Legends beginning at 5:05 p.m. RHP Jackson Rutledge (0-0, 4.66 ERA) gets the nod for game one and the Suns send RHP Joan Adon (10-3, 4.66 ERA). Lexington has yet to name their starters.

Hagerstown returns home August 12-14 to play the Lakewood BlueClaws. Monday will be Antietam Date Night at the park where fans can get up to four free tickets to the game if they bring their Antietam Cable bill. Hagerstown closes out the homestand with a day game at 2:05 p.m. that doubles as Bark in the Park.