Hammerheads close out season early with loss to Tampa 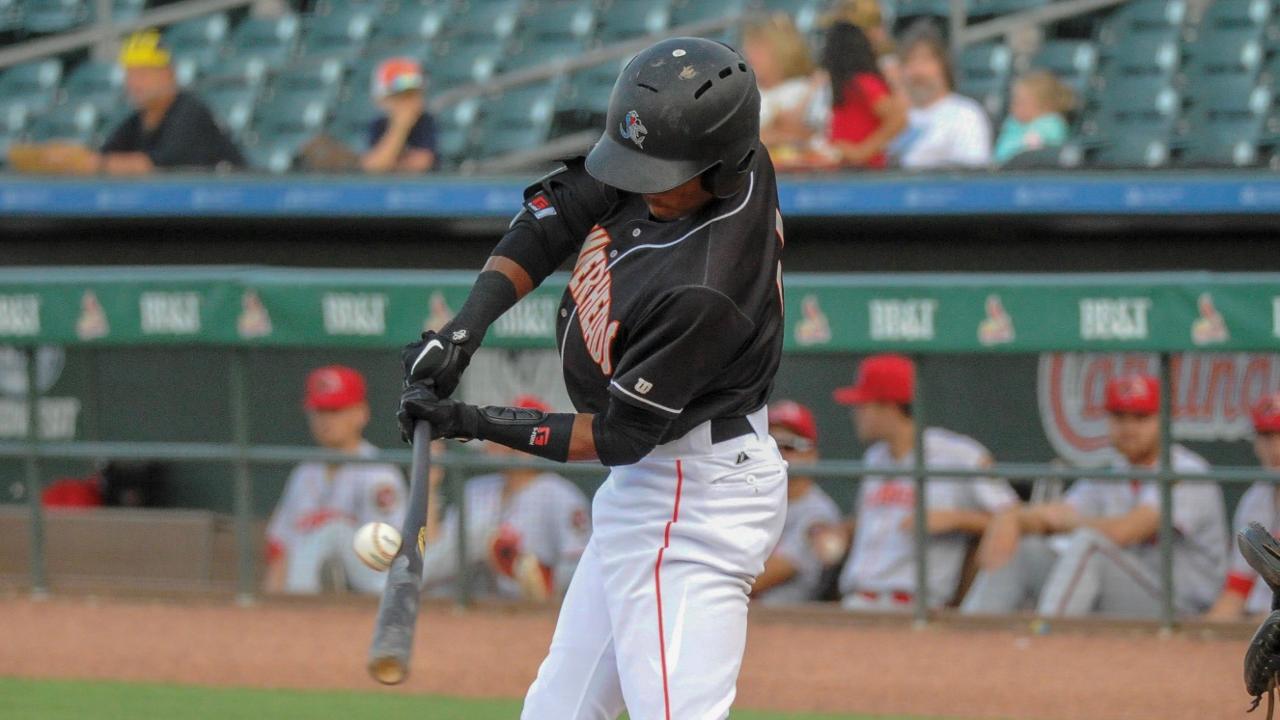 In what turned out to be the final game of the 2019 season, the Jupiter Hammerheads took a tough 7-1 loss to the Tampa Tarpons.

Dustin Beggs struggled on the mound, giving up seven runs to Tampa, six of which were earned, in his 5.1 inning start. The Tarpons recorded eleven of their thirteen hits off Beggs.

Offensively the Hammerheads only put one run up on the board when Demetrius Sims crossed home plate in the bottom of the fifth. After reaching on a close double and advancing to third on a wild pitch, James Nelson hit a line drive down right field to score him.

The 4-1 game was within reach, until the Tarpons' three-run sixth inning to make it 7-1.

Sims had the best line of the night, going 1-2 with a double, walk and run. Nick Fortes went 2-4, and James Nelson, JJ Bleday and Jose Devers all hit singles to round out the hit column for Jupiter.

After a lengthy IL-stent, Florida State League All-Star Devers returned to the roster for the final game of this year. The Marlins #11 prospect recorded his single in his first at bat back with Jupiter.

After Beggs left the mound, the Jupiter bullpen held off Tampa for the remaining 3.2 innings with scoreless, one-hit appearances from Jeff Lindgren, Brian McKenna and Casen Sherrod. Still, the Tarpons 7-1 lead was too much to overcome and the Hammerheads capped off the season with a loss.

Due to Hurricane Dorian, the Florida State League has cancelled all remaining games for the 2019 season and playoffs.The Hammerheads will not be playing the final scheduled series in Daytona this weekend.

The Jupiter Hammerheads would like to thank all the fans for a great 2019 season. We'll see you back at Roger Dean Chevrolet Stadium in 2020.