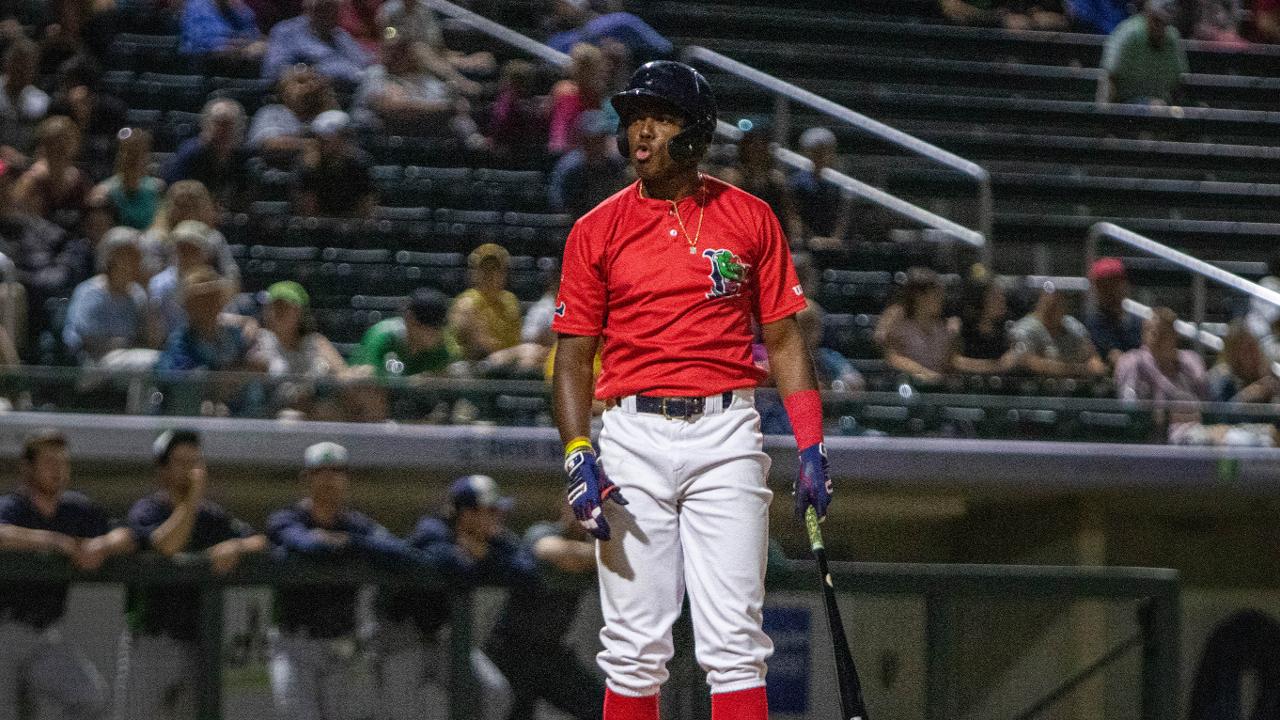 After the Spinners took a 3-2 lead in the top of the seventh inning on a Marino Campana blast that cleared the wall by plenty, the Cyclones took it back and more and made it 4-3. That score would stick as Lowell fell in Game 3 of the New York-Penn League Finals.

Brooklyn got on the board when they scored two in the bottom of the second inning, but the Spinners got the two right back in the top of the third inning when Joe Davis singled home Nick Decker and  Cameron Cannon, the latter of which scored on a throwing error from Ranfy Adon.

Following Campana's home run, the Cyclones scored two to take their 4-3 lead. The first of which came on an RBI triple by Antoine Duplantis, who would later score on an RBI single by Yoel Romero.

Jay Groome got the start on the mound for Lowell and went 2.2 innings, allowing two runs on four hits. He also struck out three and walked just one.

Yusniel Padron-Artilles was credited with the loss, despite pitching well. He tossed 5.0 innings, allowing two runs on three hits while walking none and striking out six in his final outing of the 2019 season.

This concludes the season for Lowell. We'll be back in action on June 18, 2020 when they take on the Connecticut Tigers. Tickets for the 2020 seaosn will go on sale in early October.