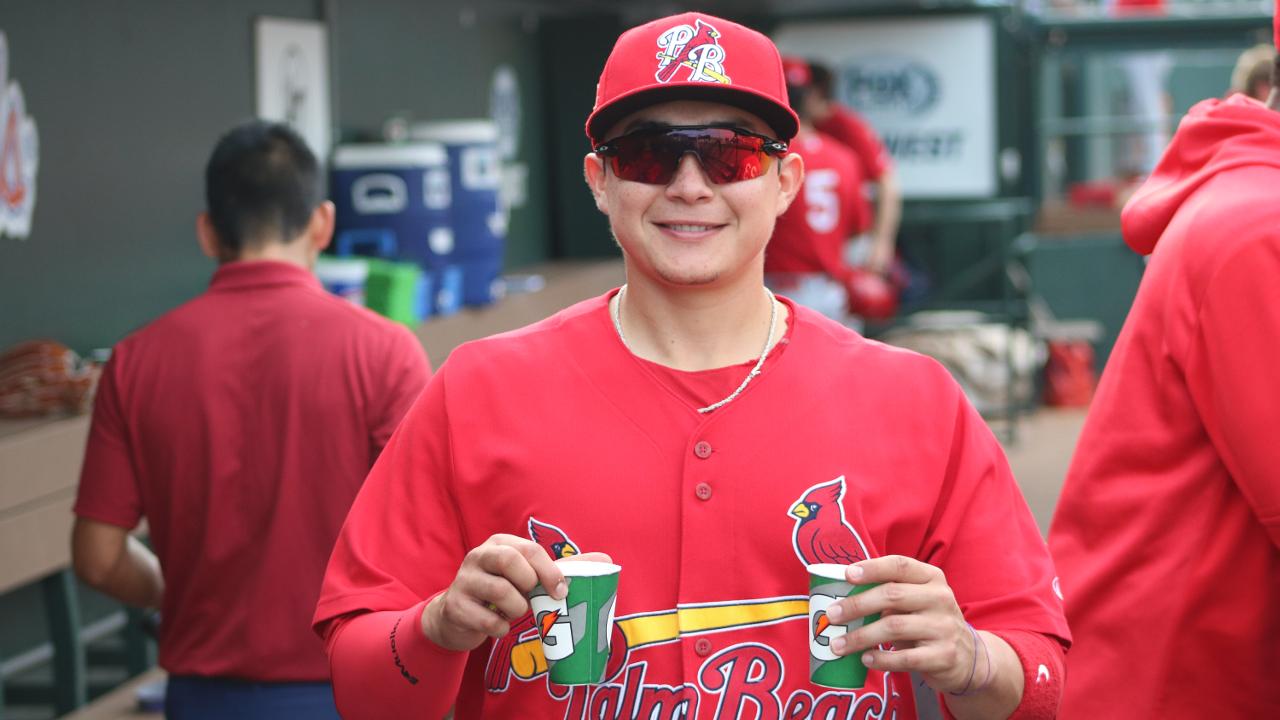 After suffering just their second loss of the season on Wednesday, Palm Beach rebounded with a shutout 6-0 victory over the visitng Daytona Tortugas in the series finale. The Cardinals took three of the four games and improve to 6-2 on the young season.

The Beach Birds got on the board in the second inning when Jose Martinez's double play ground ball brought home Bryce Denton.

That's all the run support starter Alex Fagalde would need as the 24-year-old tossed five shutout innings, earning his first victory of the season.

The Cardinals batted around in the sixth inning, plating five runs and extending the lead to 6-0. Zach Kirtley walked with the bases loaded and was followed by Nick Dunn's two RBI single to left field. Luken Baker then hit an opposite field ground-rule double that brought home both Kirtley and Dunn.

C.J. Saylor (2 IP), Kodi Whitley (1 IP), and Junior Fernandez (1 IP) kept the Tortugas off the board with scorless outings from the bullpen.

After winning six of their first eight games at Roger Dean Chevrolet Stadium, the Cardinals hit the road for the first time in the season. They head to Charlotte for a weekend series before traveling to Lakeland on Monday through Thursday of next week.

Palm Beach returns home next Thursday for a three game series against St. Lucie that includes the annual Easter Egg Candy drop out of a helicopter as part as the weekend Easter festivites. Tickets and more information can be found at Rogerdeanchevroletstadium.com