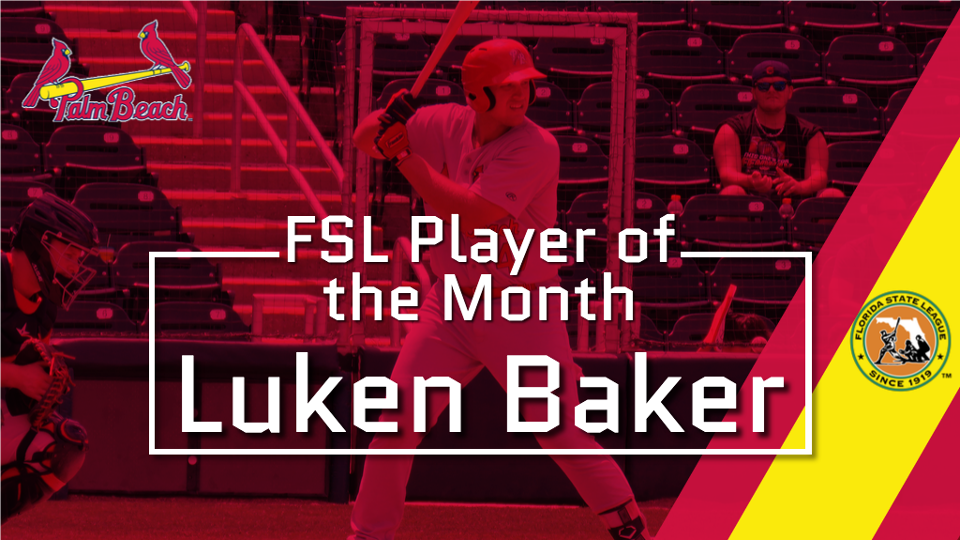 The first baseman finished the season strong hitting .346 with four home runs while leading the league with a .654 slugging percentage, 1.067 OPS, and 11 doubles in the league's final month. The TCU alum reached safely in 21 of 23 games.