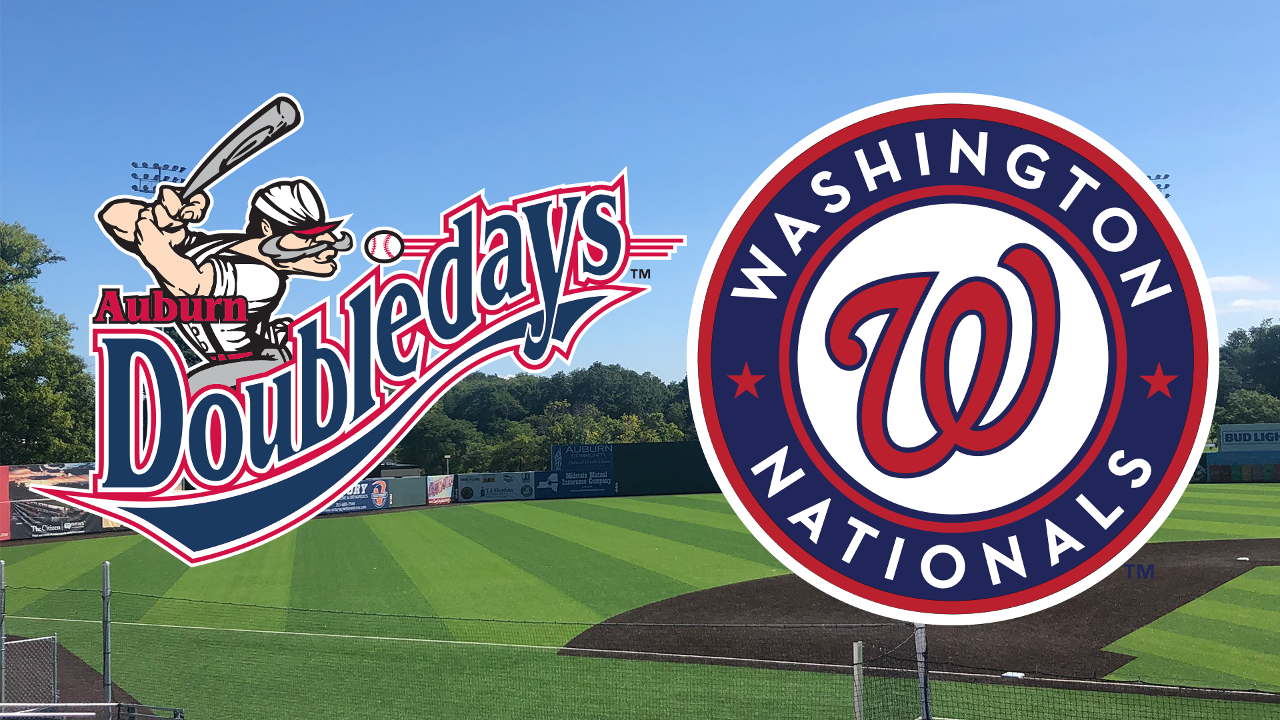 AUBURN, NY - The Auburn Doubledays - Class-A Short Season affiliate of the Washington Nationals - are excited to announce the release of the 2020 New York Penn League schedule. In addition to playing our Pinckney Division opponents 40 times throughout the season, Auburn will play 36 interleague games, including 24 games against the Stedler Division and 12 games against the McNamara Division.

Of those 24 Stedler Division games, the Doubledays will battle the Vermont Lake Monsters 10 times over the course of the season, including seven at Leo Pinckney Field at Falcon Park. The Lake Monsters - Class-A Short Season affiliate of the Oakland Athletics - have not faced the Doubledays since the 2017 season and have not played Auburn more than three times in a season since 2011.

The Doubledays will also play nine games - six of them at home - against the Staten Island Yankees, Class-A Short Season affiliate of the New York Yankees. The Doubledays have not played the Yankees since 2016, and have not played multiple series against them since the 2015 season. Additionally, Auburn will play the farm team of another American League East powerhouse, the Boston Red Sox's Lowell Spinners, 11 times overall and four times at home.

"Interleague play gives fans the opportunity to get a taste of the whole league, and we're happy that we get to see some faces that we haven't had the opportunity to see in quite some time," said Doubledays general manager Adam Winslow. "Even though we know we have a lot of Yankees fans here in Auburn, we're still expecting our Doubledays fans to come out loud and proud to support their team."

For a PDF file of our 2020 calendar, click the link below: