Indians' Maggi, three others get suspensions 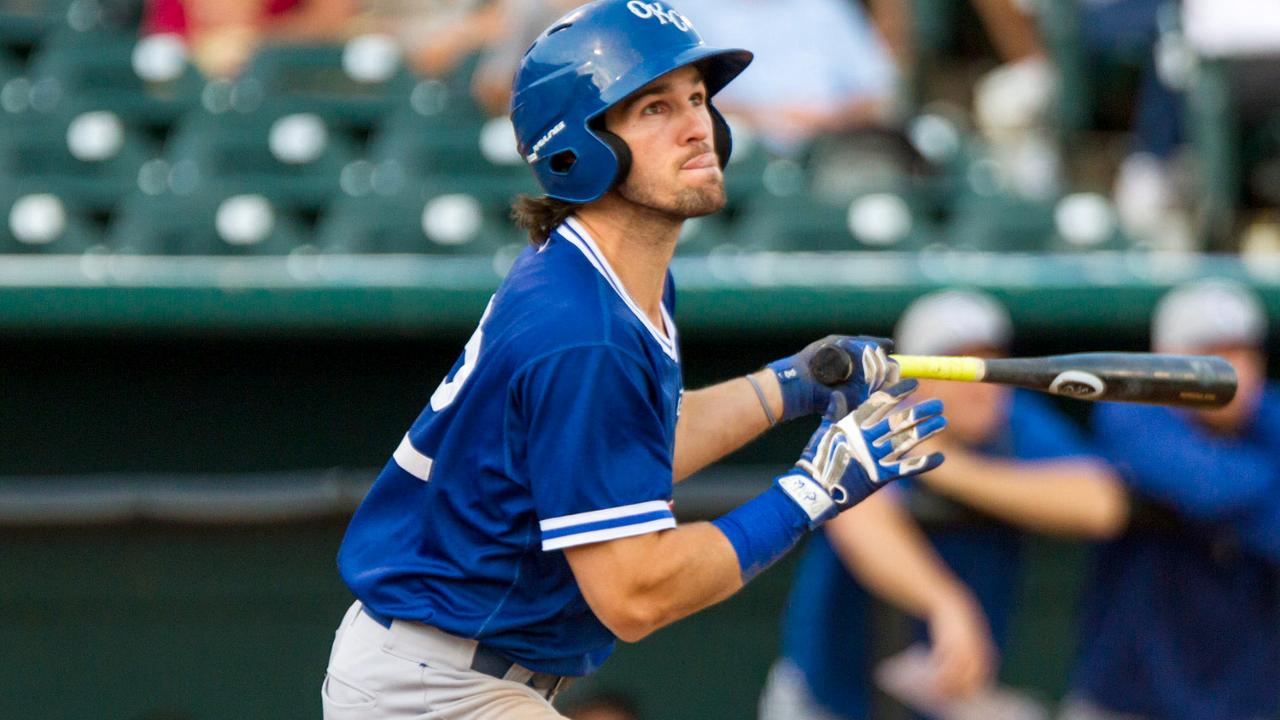 Drew Maggi has produced a career .683 OPS over 774 games in the Minor Leagues. (Bobby Stevens/MiLB.com)

Reds left-hander Joel Bender, Cardinals left-hander Nathanael Heredia, Indians shortstop Drew Maggi and free-agent catcher Justin O'Conner were suspended Wednesday for violations of the Minor League Drug Prevention and Treatment Program. Bender and Maggi will sit out 50 games after testing positive for Amphetamine. (Bender also tested positive for Methamphetamine.) Heredia was given a 72-game suspension for a positive test of the performance-enhancing drug Stanozolol, and O'Conner will miss 50 games when he signs with a new club after testing positive twice for a drug of abuse.

Maggi signed a Minor League deal with the Indians in November and was going to begin the season with Triple-A Columbus. The 28-year-old infielder has played eight seasons in the Minors in the Pirates, Angels and Dodgers systems. He most recently hit .271/.367/.392 with five homers, 16 doubles and seven steals in 84 games at Triple-A Oklahoma City last season.

Bender was a 27th-round pick of the Reds in 2010 out of a Cincinnati high school and has played at virtually every level of the system. He underwent Tommy John surgery in 2016 and returned to throw only 20 innings between Class A Advanced Daytona and the Rookie-level Arizona League in 2017. He struggled over eight appearances in the Arizona Fall League, giving up nine earned runs on 14 hits in 10 2/3 innings. He was slated to begin the season with Double-A Pensacola.

O'Conner had once been a prominent catching prospect in the Rays system, having been taken by Tampa Bay in the first round of the 2010 Draft. His specialty is on the defensive side with a career caught-stealing rate of 43.7 percent, but injuries limited him to 105 games over the past two seasons. The 26-year-old backstop signed with the Giants earlier in the offseason but was released in March.

Thirty-six Minor Leaguers have been suspended for drug-related violations so far in 2018.