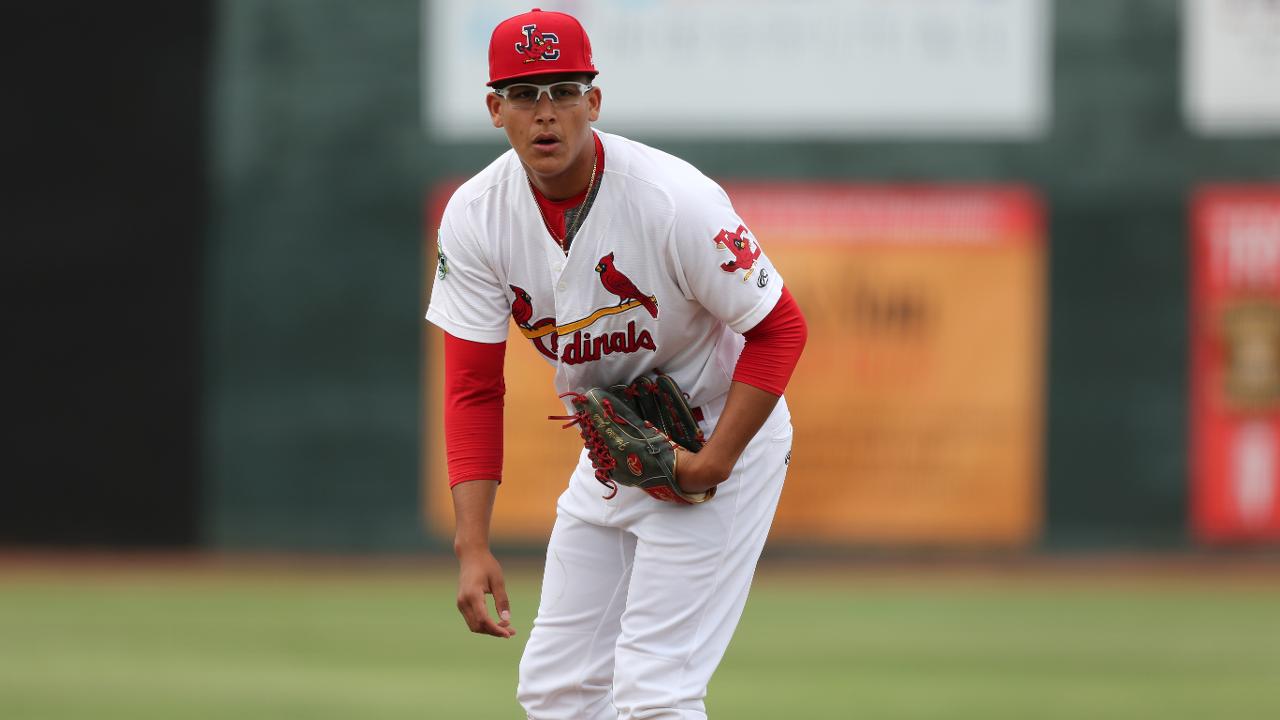 The Cards jumped out to a 2-0 lead in the first on an two-out, two-RBI single from Todd Lott. Lott added a double later and was the only Cardinal to finish with multiple hits in the game. Torres broke a 2-2 tie with a fifth inning homer, his seventh overall and first of the postseason, to make it 3-2. Redmond added a solo blast of his own in the sixth. The homer was also his first of the postseason and 13th of the summer.

Francisco Justo took a no-decision after 4.1 innings of solid work as the Cardinal starter. The righty allowed two runs (two earned) while striking out four. Will Guay (1-0) earned his first postseason win with 1.2 innings of hitless, scoreless middle relief. He struck out four. John Witkowski took over in the seventh and went 2.2 innings of four-hit, two-run ball. He allowed two baserunners in the ninth before giving the ball to Dylan Pearce. Pearce induced a groundout to end the game and earn his first postseason save.

Ryan Troutman (0-1) took the loss after allowing both the Torres and Redmond homers. Torres finished with two RBIs in the game.

Johnson City (1-1) and the Pirates (1-1) will now meet Sunday in a winner-take-all matchup to determine who will meet either Burlington (1-1) or Pulaski (1-1) in the Appalachian League Championship Series.

First pitch Sunday is slated for 5:00 p.m. The starter for Johnson City is TBA. The Pirates are expected to start Adrian Florencio (2-1, 4.75 ERA). Tickets are available by clicking here. Fans can listen in on all the action on the Johnson City Cardinals Radio Network powered by TuneIn as well as the MiLB First Pitch app.