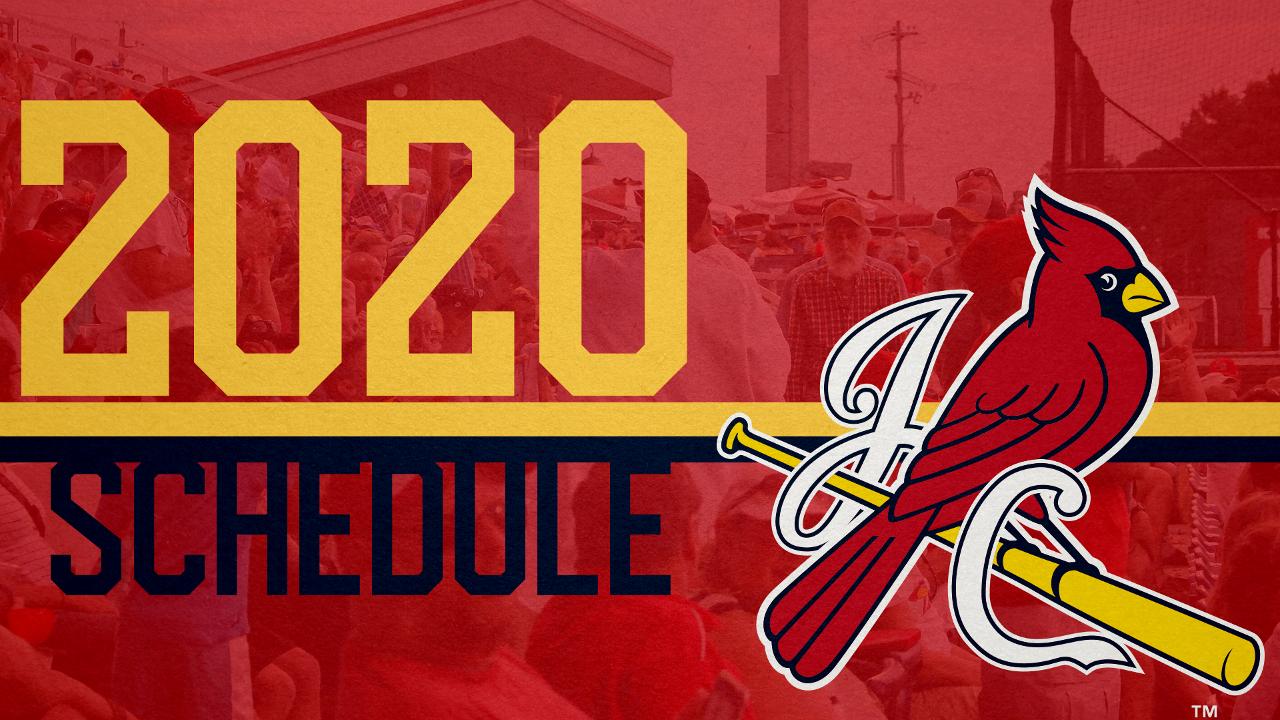 The 2020 schedule can be viewed by clicking here. Game times and promotions for the 2020 season will be released at a later date.