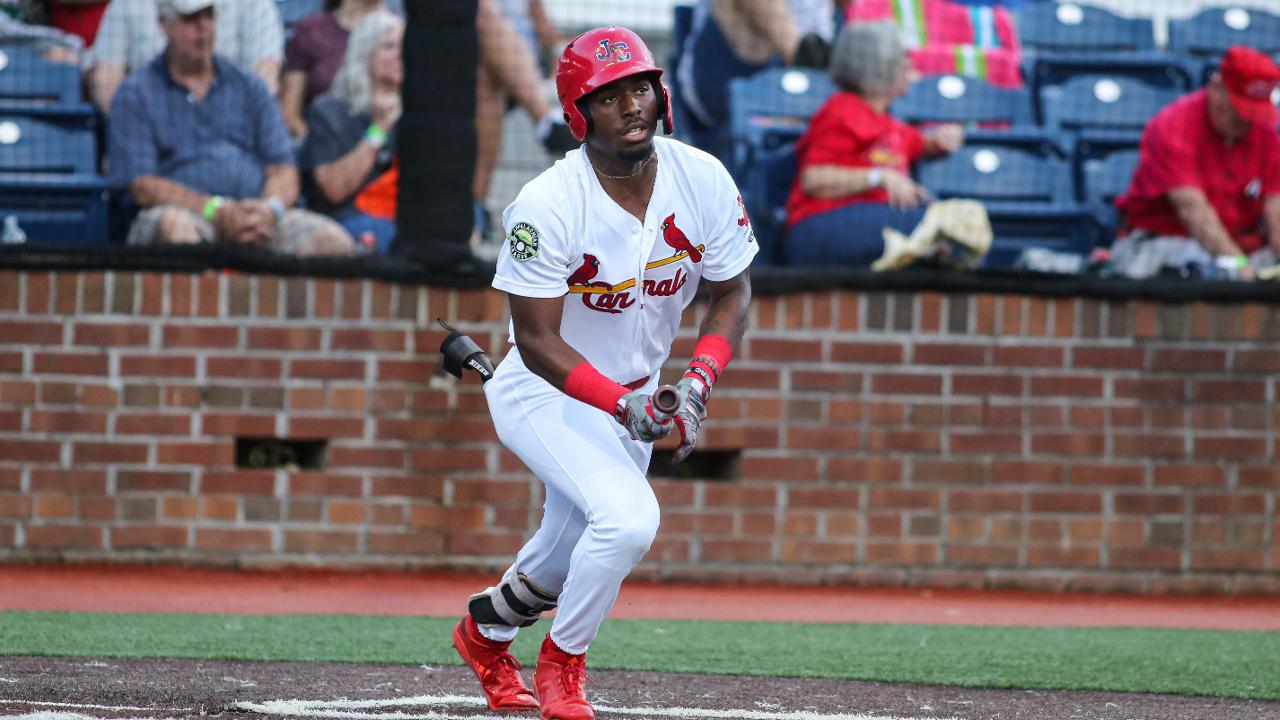 JOHNSON CITY - One of the best games of the season from first baseman Todd Lott could not save the Johnson City Cardinals from a series-opening loss vs. the Danville Braves Saturday at TVA Credit Union Ballpark. Lott finished with three of the six Cardinal hits, including a home run and a double, but the Cards fell 4-2.

Lott homered in the first vs. Braves starter Alec Barger to open the scoring after Johnson City starter Julio Puello left two aboard in the top half of the inning. The blast was his first of the season and came on a 3-2, two-out offering. Puello (2-2) would go on to post six innings of solid work, limiting the Braves to just two runs (two earned). Unfortunately, he suffered the loss after striking out five without issuing a walk.

The Cards could not crack the code vs. Barger or Braves relief again until the eighth when Victor Garcia and Carlos Soler notched doubles to cut a 4-1 Braves lead to 4-2. Lott doubled in the ninth vs. Alex Aquino but was left on third to end the game. Aquino earned his first save of the season while reliever Zach Daniels (1-1) earned the win with 2.1 innings of one-hit, scoreless relief.

The Braves were led by Brandon Parker, who bashed a triple vs. Alex Gallegos in the eighth. The shot to the wall helped net the Braves a pair of runs. Parker scored twice in the game.

Sunday will be a Reading Club Kid's Day at TVA Credit Union Ballpark. Students from Lake Ridge Elementary School, Towne Acres Elementary School, and South Side School who completed the requirements of JayCee's Reading Program have been awarded free tickets to the game, along with a free ice cream sundae from Freddy's Frozen Custard and Steakburgers.