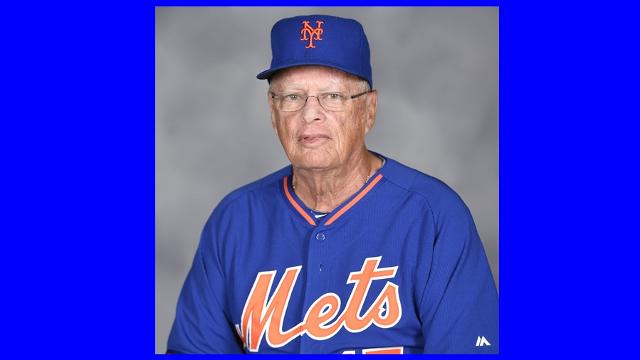 Former Kingsport Mets manager, Bobby Floyd, is the first member of the Kingsport Mets affiliate to be inducted into the Appalachian League Hall of Fame. Floyd managed the Kingsport Mets in 1987 and 1988. He led the KMets to their first Appalachian League Championship in 1988 and was named the league's Manager of the Year that season as well. The KMets finished with a 48-25 record, a .657 winning percentage in 1988. A total of 10 players, having played for Floyd in 1987 and 1988, went on to play in the Major Leagues including players Pete Schourek, Alberto Castillo and Curtis Pride.

Floyd has spent 55 years in baseball as a player, manager and coach. He now serves as a Senior Advisor with Mets and has been with the organization for last 34 years. His professional baseball career started when he was signed by the Baltimore Orioles in 1964. He went on to play seven seasons in the Major Leagues for the Orioles and Kansas City Royals.