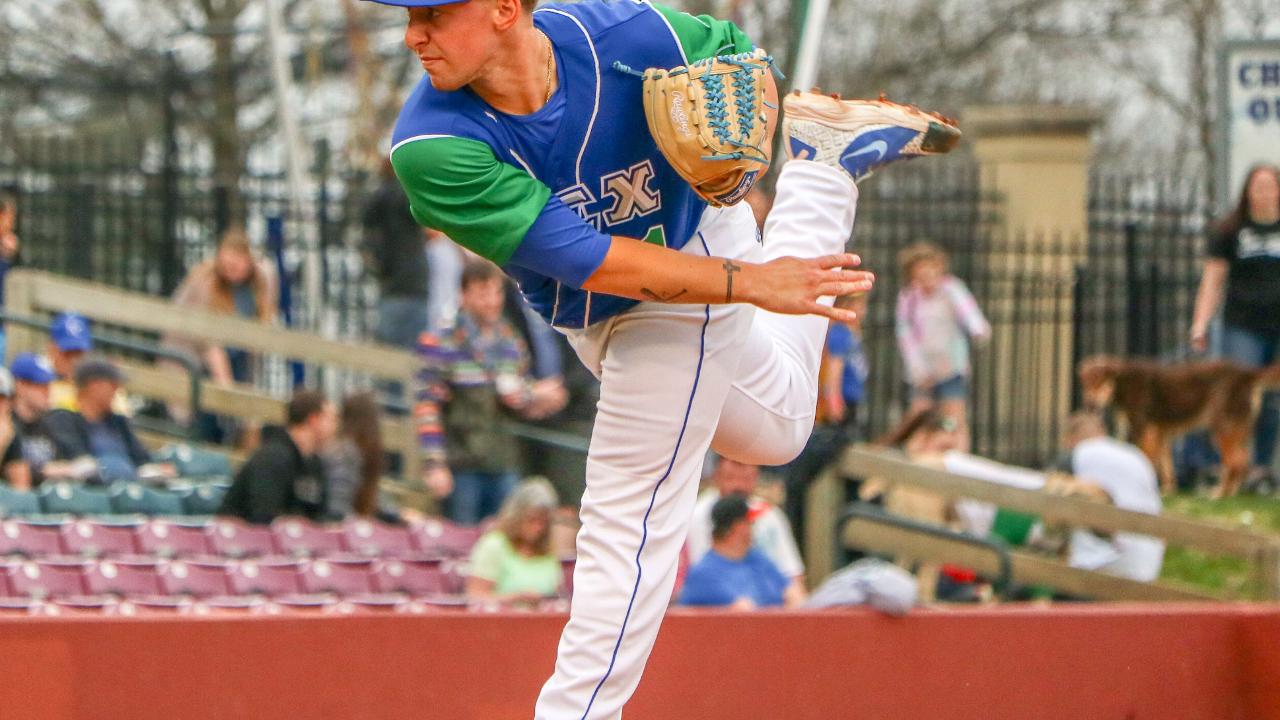 WHITAKER BANK BALLPARK (Lexington, KY) - After what seemed like endless rain, the clouds parted for a beautiful day for baseball. The days off proved positive for the Lexington Legends as they swept the West Virginia Power 4-2 and 6-1.

The Power plated their only runs in the top of the first inning. Billy Cooke reached on a throwing error by Carlos Hernandez then swiped third base and Caleb Ricca drew a walk. Bobby Honeyman then drove them both home and West Virginia led, 2-0.

Lexington answered in the bottom of the same inning. Jeison Guzman and Chris Hudgins were both hit-by-a-pitch. Reed Rohlman then drove them both home with a two-run single to left field and the game was tied, 2-2.

Eric Cole blasted a solo homer to right field and the Legends led, 3-2.

In the top of the sixth inning, Rohlman singled his way aboard then scored on an RBI single by John Rave and Lexington led, 4-2.

In game two, the Legends scored in the first inning. Rubendy Jaquez singled to left field then scored on an RBI hit by Nick Hutchins and Lexington led, 1-0.

In the bottom of the second inning, Bruce Steel reached on a fielding error then Jackson Lueck drew a walk. Jaquez then blasted a three-run dinger to left field and the Legends extended their lead, 4-0.

Lexington continued their scoring into the third inning. Hudgins reached on a leadoff single. Rohlman and John Rave then were both hit by a pitch to load the bases. A two run single by Steel extended the Legends' lead, 6-0.

The lone run of the game for the Power came in the sixth inning. A solo home run by Caleb Ricca put West Virginia on the board, 6-1.

The Legends and Power conclude their series tomorrow, Thursday August 29th. It will be College Night also Bark in the Park presented by G&J Pepsi and Thirsty Thursday presented by Kentucky Ale.

The Legends, a Class A affiliate of the Kansas City Royals and member of the South Atlantic League, play all home games at Whitaker Bank Ballpark in Lexington, Kentucky. For ticket information, call (859) 422-7867 or visit LexingtonLegends.com