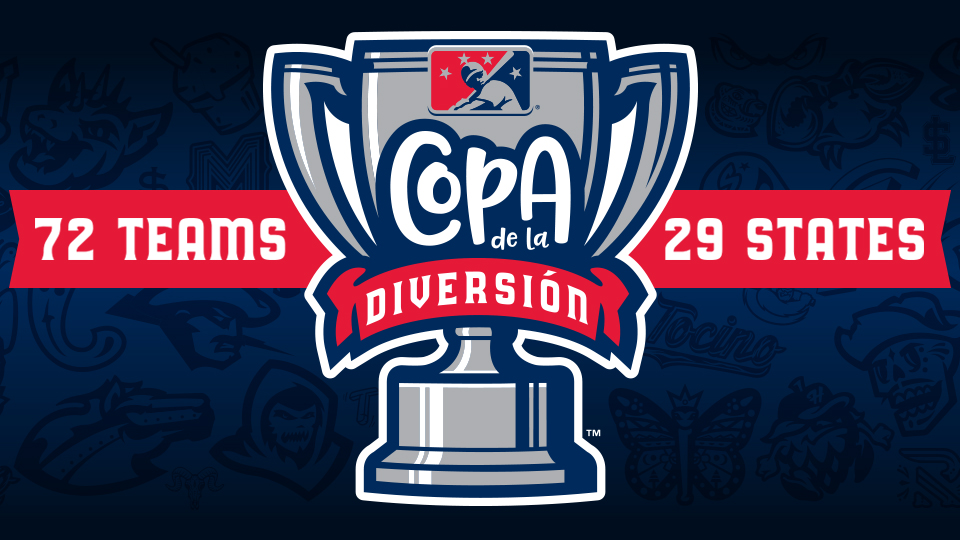 "The initial 'Copa de la Diversión' results and overwhelmingly positive feedback suggest that our fans are embracing the passion and commitment our teams have poured into this transformative campaign," said Kurt Hunzeker, MiLB's Vice President of Marketing Strategy and Research. "We listened and learned from fans what we could do better next year, and those insights will help frame how our expanded 'Copa' teams plan, prepare and activate fan engagement and marketing efforts celebrating their communities in 2019."