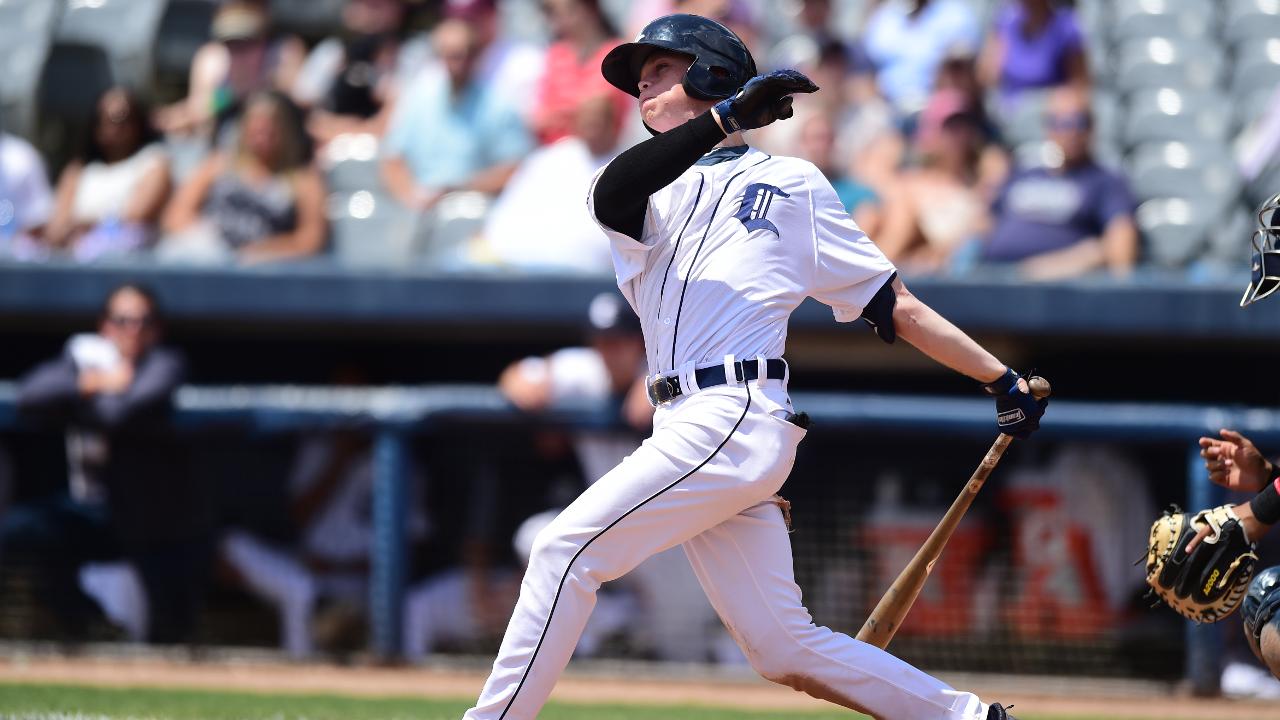 The Spinners took the lead in the top half of the second with an RBI single from Antoni Flores off of Jack Dellinger (Loss, 0-1).

The Tigers pushed across their first two runs of the contest on an RBI double by Eliezer Alfonzo and an RBI single by Yoandy Rea . These were the only two RBIs in the contest for both players.

Jaxx Groshans delivered a sacrifice fly to tie the game in the top of the fourth. Alex Erro followed later in the inning with a single to center to make it 3-2.

Lowell added to the lead in the top of the fifth frame. Nick Decker singled to make it 4-2, and Groshans delivered his second sacrifice fly RBI to make it 5-2. Decker finished the contest 3-for-4 with an RBI and two runs scored for the Spinners.

Liniak helped cut into the lead with an RBI double off of Jorge Rodriguez (Win, 1-0) to score Kona Quiggle to make it 5-3. On a drop third strike later in the inning, Liniak came in to score to make it 5-4.

The Tigers threatened in the final frame of the contest. After a single by Liniak and a walk by Kreidler, Dylan Spacke (Save, 1) produced a double play to end the contest for the Spinners. Spacke went one inning with one hit, a walk and a strikeout in the game.

The Connecticut Tigers will be back in action one final time in 2019 as they take on Lowell. You can catch all the action at Dodd Stadium on the Norwich Courtyard by Marriott Connecticut Tigers Radio Network on 1310 WICH. Elijah Gonzalez will have the call. First pitch is scheduled for 12:05 p.m.