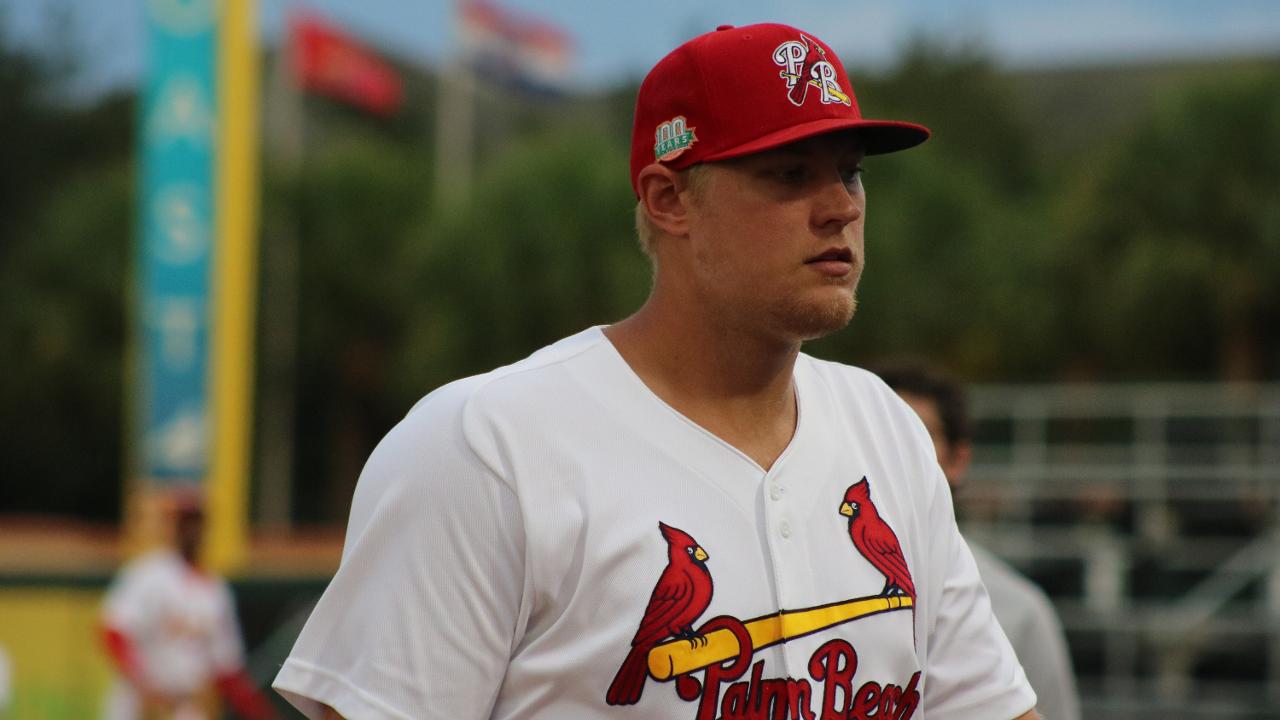 After Mother Nature ran her course, causing a 1:11 delay to the start of the game, it continued to rain offense during Wednesday's game between St. Lucie and Palm Beach. Unfortunately for the Cardinals, most of that offense favored the opposition in an 8-2 loss.

After a single run scored in the second, three more St. Lucie runners crossed the plate on Edgardo Fermin's three-run homer in the third which made it a 4-0 game.

The Cardinals got two runs back in the home half of the frame as Luken Baker's RBI single made it a 4-2 ballgame. As much of the night went for Palm Beach, they were unable to score Juan Yepez who was on second with just one out as Nick Dunn struck out and Baker was caught stealing ending the threat. The home team went 1-8 with runners in scoring position.

St. Lucie tacked on one more run in the fifth, another in the seventh, and two final in the ninth inning making it an eight-run effort on 15 total hits. Palm Beach had 18 of their final 19 batters of the game sent back to the dugout without reaching base.

Out of the bullpen, Ben Yokley surrendered just one earned run in 3 1/3 innings.

Julio Rodriguez had two of the four total Palm Beach hits with Juan Yepez and Luken Baker recording the other two.

Palm Beach opens up a four-game series against Dunedin on Thursday with first pitch set for 6:30 PM. Tickets and more information can be found at Rogerdeanchevroletstadium.com