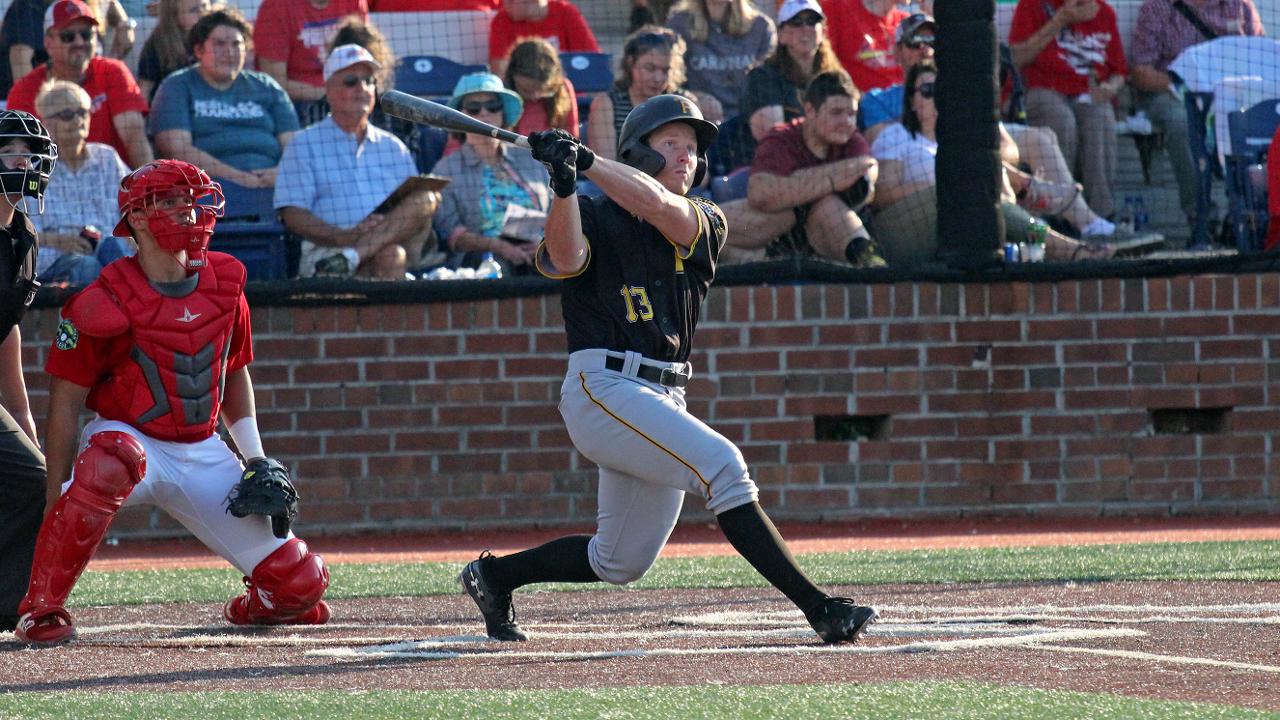 The Bristol Pirates' 2019 season came to a close on Sunday evening, as the Pirates were defeated 7-5 by Johnson City in Game 3 of the Appalachian League semifinals.

The Cardinals scored the first runs of the night in the bottom of the fourth inning when first baseman Chandler Redmond hit a two-run single before center fielder Trejyn Fletcher hit a sacrifice fly to make it a 3-0 game. A two-run double by second baseman Josh Bissonette in the top of the fifth inning would cut Johnson City's lead to one, before designated hitter Aaron Shackelford launched a two-run home run over the right field fence to put Bristol in the lead.

An inning later Johnson City took a 5-4 lead on a two-run home run by Redmond, but the Pirates would tie the game in the top of the eighth when first baseman Matt Morrow scored on a throwing error by Fletcher. After a two-run double by third baseman Malcolm Nunez would put the Cardinal back in the lead, the Pirates put two men on in the top of the ninth inning before a double play would end the game and send the Cardinals to the Appalachian League Championship.

Morrow led the Pirates with three hits as he went 3-for-4 with a walk and two runs scored in the loss. Shackelford and left fielder Jake Snider were the only other Pirates with multiple hits against Johnson City, as they each went 2-for-4 while Shackelford finished with a home run and two RBI. Bissonette's double was the only other extra-base hit for Bristol, as he was 1-for-4 at the plate with a walk, two RBI and a run scored.

With the loss, Bristol has concluded its best season in more than a decade after snapping a streak of 10 consecutive losing seasons and ending a 17-year-long postseason drought. The Bristol Pirates and Bristol Baseball, Inc. would like to thank all of our players, coaches, staff and volunteers and all of our fans and sponsors for their support in what has been a truly memorable season for the Pirates.