Braves fall behind early, unable to rally against Cardinals 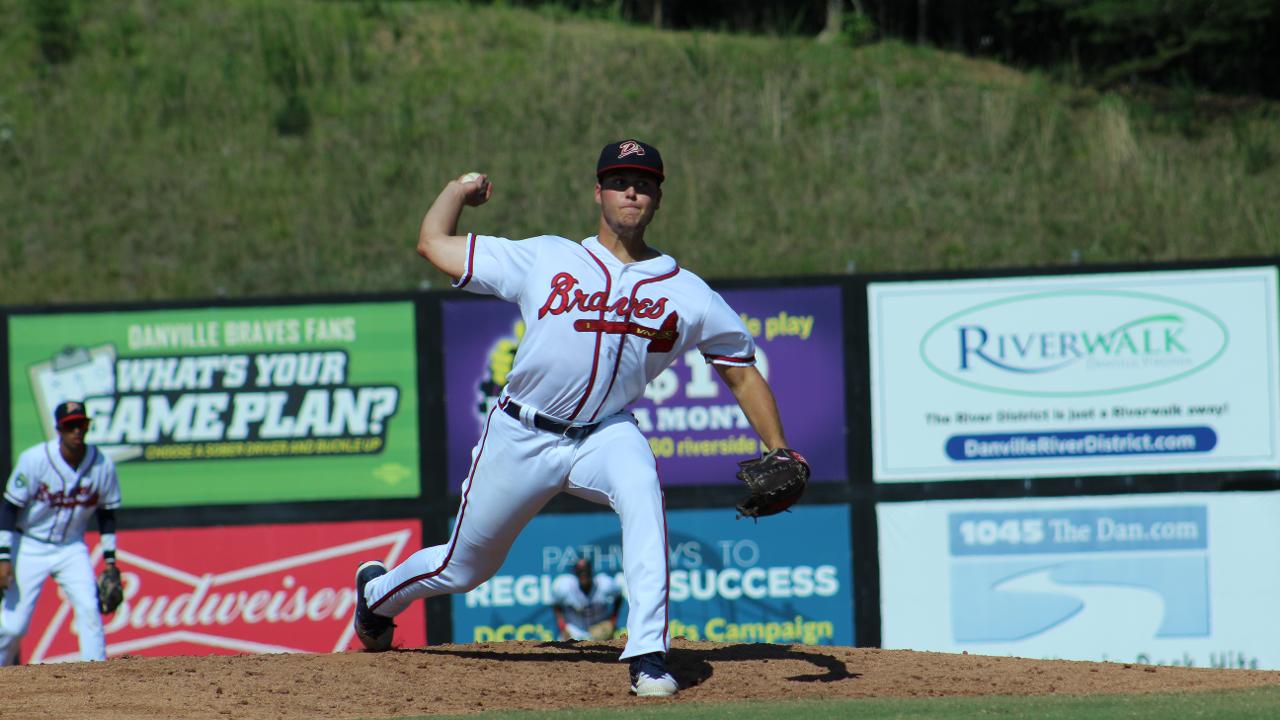 DANVILLE, Va. - The Danville Braves dropped a series for the first time this season, falling 3-2 in a rubber match against the Johnson City Cardinals to finish out a six-game homestand to start the season.

After a wacky second game that saw lots of runs of lots of errors, Sunday's contest was a much more muted affair, with just five runs scored and only one error committed by the two squads. Brandon Chapman impressed in his first action of the season for Danville, collecting two of the team's six hits. He was the only batter to record more than one for either side.

After a very quick first inning and a half, the D-Braves struck first with Cody Birdsong's first career home run in the bottom of the second inning. Birdsong fell behind in the count 1-2 but battled back to a full count before depositing Wilfredo Pereira's payoff pitch beyond the wall in left-center.

It didn't take the Cardinals long to answer, as they plated all three of their runs in the third frame. It began with a sacrifice fly and continued with a pair of RBI doubles that drove in a run each to make it 3-1 Johnson City.

Nobody would score again until the sixth inning, when Willie Carter grounded to third and knocked in Michael Mateja in the process to narrow the gap to one run and put runners on first and second with one out. That would be it for the D-Braves, as the Cardinals turned to reliever Will Guay who got out of the inning without allowing any more runs in the inning.

Danville's bullpen kept the door open for the D-Braves and was excellent in relief of starter Zach Seipel, giving up no hits and walking just a single batter in four innings of work. Unfortunately for the home side, Guay was just as effective, allowing just two baserunners in the final three innings to earn the save and foil any attempt at a Danville rally.

The Appalachian League has an off day on Monday, and then the D-Braves will hit the road for six, traveling to Bluefield and then Pulaski before returning home.