Setliff had served the Danville Braves since 2001. 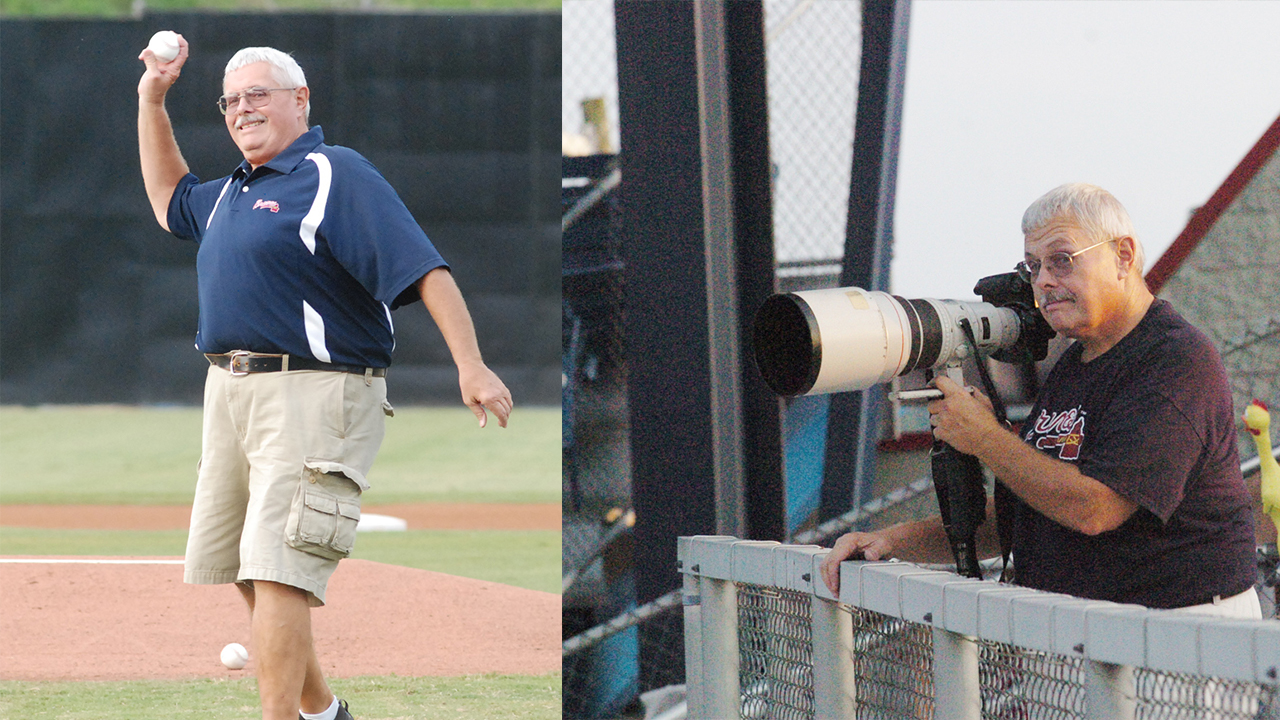 "Tiny was a friend to many people and a great asset to our organization," said Danville Braves general manager David Cross. "It will go without saying that he will be deeply missed not only in Danville but also by many in the baseball world."

Tiny was a lifelong Danville resident and oversaw the D-Braves clubhouse beginning in 2001 and assisted the front office through the end of the 2019 season following his career in the tobacco industry. Known for his warm personality and passion for photography, Tiny managed clubhouses of D-Braves and MLB greats Ozzie Albies, Ronald Acuña Jr., Jason Heyward, Julio Teheran and many others. Tiny also operated in a part-time role at Atlanta's Spring Training complex in Florida.

The Danville Braves front office will pass along information about funeral arrangements as it becomes available.