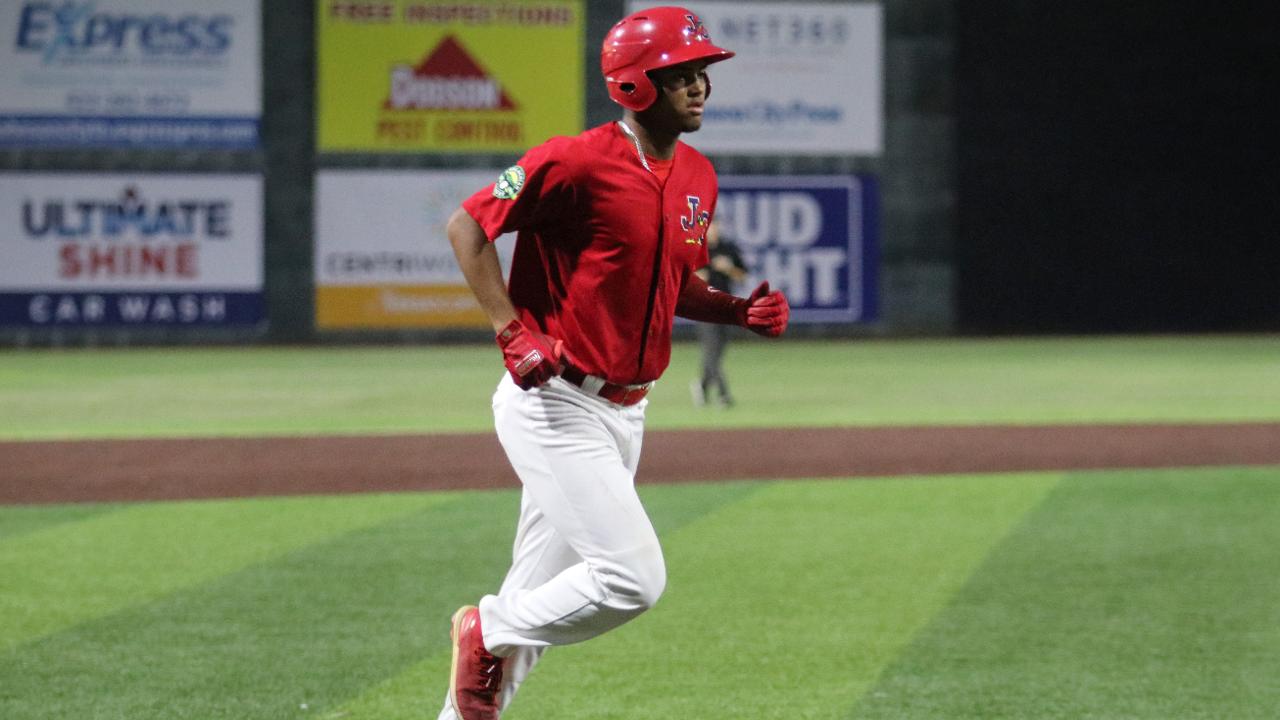 The Cards leapt out to a 4-0 lead in the first. Jhon Torres notched a two-RBI double, and Carlos Soler recorded a two-RBI single to help the Cards to the early advantge. Todd Lott finished with three hits in the game, including an RBI base hit in the fourth to help extend the lead to 5-0. Malcom Nunez put the Cards up 7-0 with a two-run homer in the seventh. The homer was his first of the postseason and third overall this year.

Soto was masterful as the starter, limiting the Royals attack to three hits over 5.2 innings. He did not allow a run while striking out six. The postseason win was his first. John Witkowski earned his first postseason save with 3.1 innings of relief work to finish the game. Witkowski struck out three. Noah Murdock (0-1) suffered the loss on the mound for the Royals after allowing four runs (four earned) as the starter.

The Cardinals and Royals meet Wednesday with the Appalachian League title on the line. Starters for Wednesday's matchup are both TBA. First pitch is slated for 6:30 p.m. Fans can tune into a live radio broadcast of the game via the Johnson City Cardinals Radio Network powered by TuneIn and the MiLB First Pitch App.