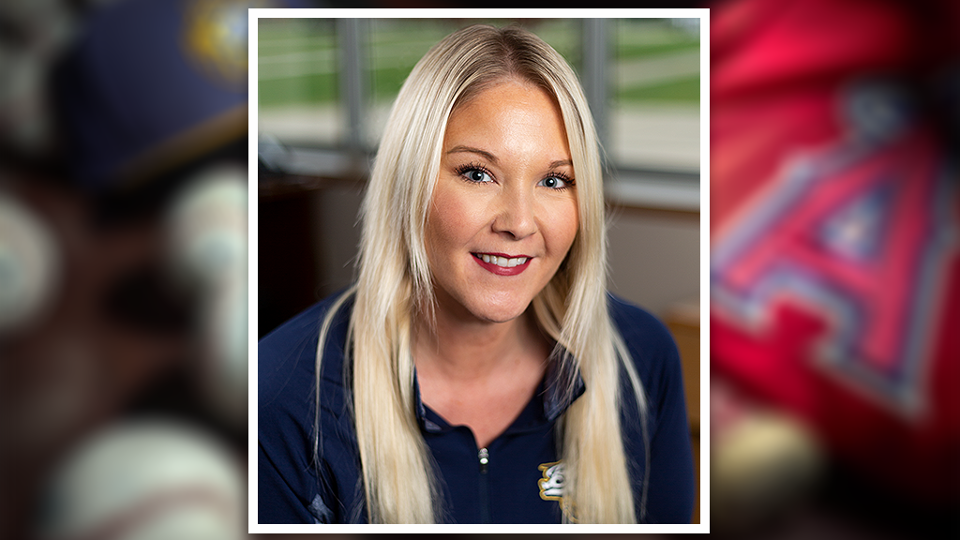 ST. PETERSBURG, Fla., -- Minor League Baseball™ (MiLB™) and Rawlings Sporting Goods Company, Inc. announced today that Burlington Bees General Manager Kim Parker has been named the recipient of the 43rd Rawlings Woman Executive of the Year Award. Since 1976, the Rawlings Woman Executive of the Year Award has been presented annually to a woman who has made outstanding contributions to her club or league, or to baseball. Parker will receive the award at the Baseball Winter Meetings Awards Luncheon on Monday, Dec. 9, at the Hilton San Diego Bayfront in San Diego.

Parker began her career in baseball in 2000 at the age of 16, selling programs and 50/50 raffle tickets as her father, Chuck Brockett, served as the team's general manager. Since breaking into baseball, Parker has served the club in nearly every role possible over the last 20 years, overseeing the club's finances, operations, concessions operations and marketing efforts, as well as managing gameday employees and the team's internship program.

Parker, who was promoted to general manager in 2018, becoming the first female general manager in Burlington history. She led the Bees to remarkable year over year increases in 2019 as attendance rose 26.5%, merchandise revenues increased 16.2% and concessions sales grew 23.7% over 2018. She handles 70 sponsorship accounts and over 120 group outing contracts, while also finding time to arrange for 20 local families to serve as host families for Bees players. Parker also coordinates the Friends of Community Field organization, a non-profit group that raises funds for capital improvements to the ballpark in Minor League Baseball's smallest full-season market. Recent upgrades have included a children's playground area, new party areas, new stadium lights, premium seating and a new shop for the team's groundskeeping equipment.

"I am beyond grateful for this award as there are so many outstanding and gifted women in baseball. I am sincerely humbled to receive this honor," said Parker. "I'm genuinely blessed to be a part of the Minor League Baseball family, and I can't thank everyone with the Burlington Bees and my family enough for their support and help in receiving this prestigious award. Also, a special thanks to my dad, Chuck Brockett, for instilling the passion, drive and love of baseball in me at such a young age."

"Kim Parker has been an incredibly versatile and valuable member of the Burlington Bees operation for many years and is leading the club to new heights as general manager," said Minor League Baseball President & CEO Pat O'Conner. "Kim's knowledge of the business and passion for baseball have prepared her for a long and productive career in professional baseball and on behalf of Minor League Baseball, I congratulate Kim on being named the 2019 Rawlings Woman Executive of the Year."

"The Burlington Bees have been for decades a valuable part of the Midwest League and Minor League Baseball in large part due to the leadership of Dave Walker, Chuck Brockett, and now, Kim Parker," said Midwest League President Dick Nussbaum. "Kim always handles any job we send her way without hesitation, many times on short notice. In a small market like Burlington, where resources are limited, she finds a way to make things work and I am so proud of her for being recognized as the Rawlings Woman Executive of the Year. On behalf of the Midwest League we applaud her for this well-deserved honor."

Parker received her undergraduate degree in Spanish, with a minor in international business, from Western Illinois University in 2008. She went on to earn her Master of Business Administration in 2011 with emphasis in management, finance and international business. Parker received the Midwest League nomination for Rawlings Woman Executive of the Year in 2015, and was a speaker at the 2016 MiLB Promotional Seminar in Birmingham, Alabama, and has served as a table moderator for the Women in Baseball Leadership Event on several occasions.