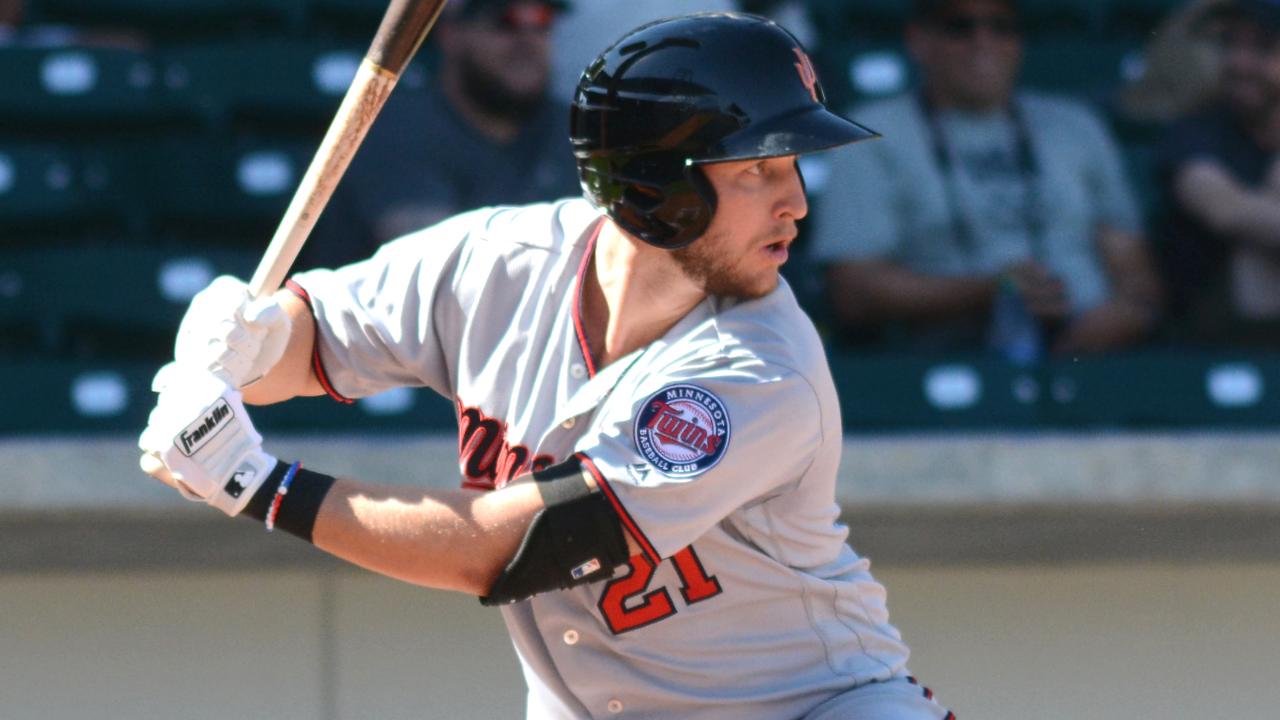 Chris Paul wasn't worried about winning the Bowman Hitting Challenge on Saturday, but he managed to do so anyway.

"It's pretty exciting," Paul told MLB.com. "I was just coming out here to have some fun and hit some balls. Now I'm a winner and I guess I get some money out of it too."

The Hitting Challenge allows many of the Arizona Fall League's top offensive prospects to show off their skills in a unique format. The participants receive two minutes apiece to hit in a home run derby setting, during which they attempt to hit as many long balls as they can while also trying to strike a number of targets scattered around the field.

This year's field included three prospects who rank among MLB.com's Top 100: the Indians' Francisco Mejia (No. 13), the Brewers' Corey Ray (No. 58) and the Red Sox's Michael Chavis (No. 92). Of the 27 participants -- representing 27 organizations -- 20 were ranked among their club's top 30 prospects.

Paul said he didn't try to employ any particular strategy to give himself an edge.

"I don't really think there is a strategy to it," Paul told MLB.com. "A lot of guys hit well and just didn't hit a target. You kind of just get lucky."

A sixth-round pick in the 2015 Draft out of the University of California, Paul missed much of the regular season with a left wrist sprain. He batted .328/.380/.471 with 18 doubles, two triples, four home runs and 32 RBIs in 61 games with Class A Advanced Fort Myers. Through six games in the AFL with Surprise, he sports a .308 average with four RBIs.

Ray tied for third place with White Sox prospect Seby Zavala at 2,100 points. Coming off a difficult season in which he hit .238 in 112 games with Class A Advanced Carolina, the 23-year-old outfielder said he enjoyed participating in the event.

"It's huge," Ray told MLB.com. "Just to come out and compete and get something. Take home some hardware that I can put up and remember forever. It's a situation I can use to help myself become a better baseball player."

The 23-year-old catcher was a midseason All-Star with Double-A Binghamton in the Eastern League and represented the Mets at the Futures Game this past season.