Infield prospect was set to play in Australian Baseball League 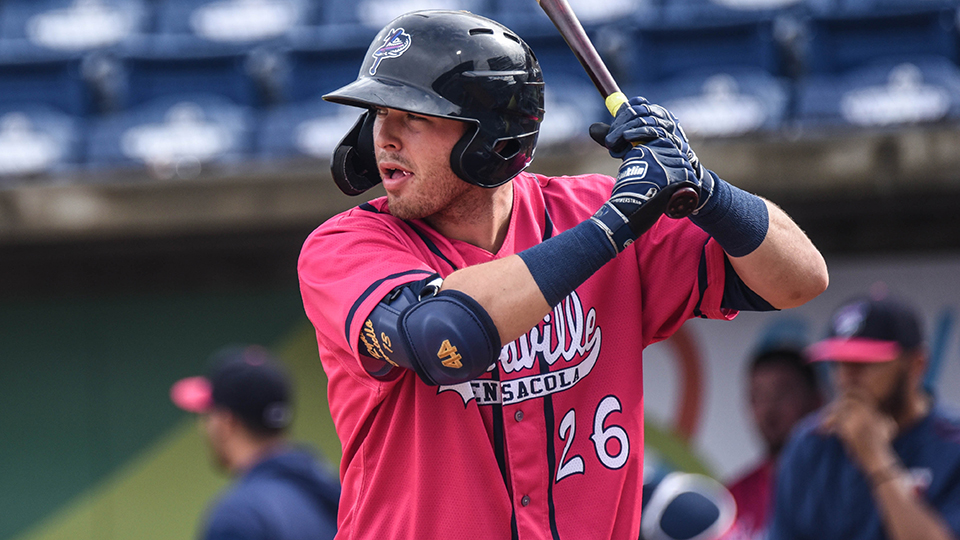 Costello had arrived in Auckland last week. His team, the Auckland Tuatara, was scheduled to open its season on Wednesday. In a statement, the team said preliminary indications suggest the Wethersfield, Connecticut, native died of natural causes.

"In my eyes, Ryan was not just a player, but he was also an amazing human being, who always gave me everything he could and demonstrated nothing but respect. He will forever have a place in my heart as I could never forget about such an amazing soul." -Manager Ramon Borrego pic.twitter.com/w1zSMCtX6X

"The Tuatara would like to express their deepest condolences to Ryan's family back home in the United States and to the whole Minnesota Twins organization," the statement read. "Support is being offered to the Tuatara players, who are naturally devastated at the moment."

On Tuesday, Auckland chief executive Regan Wood said at a news conference Costello appeared fine when he was last seen at team headquarters on the Massey University campus the day he died, according to nzherald.co.nz.

"Really that's what makes it so hard … we don't have a reason at this stage," Tuatara chairman Noel Davies reportedly said at the conference. "Everyone is totally devastated and struggling to come to terms with what happened. Our thoughts and prayers are with the family, players and coaching staff."

Costello split the 2019 season -- his third in the Minor Leagues -- between Class A Advanced Fort Myers and Double-A Pensacola and batted .223/.343/.412 with 15 homers and 46 RBIs in 108 games. The Central Connecticut State product smacked a solo homer in Game 3 of the Southern League semifinals, a series the Blue Wahoos lost in five games to Biloxi.

Selected by the Mariners in the 31st round of the 2017 Draft, Costello was a Midwest League midseason All-Star with Class A Clinton in 2018 before he was dealt to the Twins with right-hander Chase De Jong for veteran left-hander Zach Duke just before the Trade Deadline.

Assigned to Fort Myers after the trade, Costello helped the Miracle win the 2018 Florida State League championship by hitting a decisive three-run homer in an 8-5 Game 4 victory over Daytona.

"It feels great, man," Costello told MiLB.com. "A lot of hard work went into this. I've only been here for a month, but from what I understood, the first half was a struggle. So having the chance to come out here and make a difference has been great."